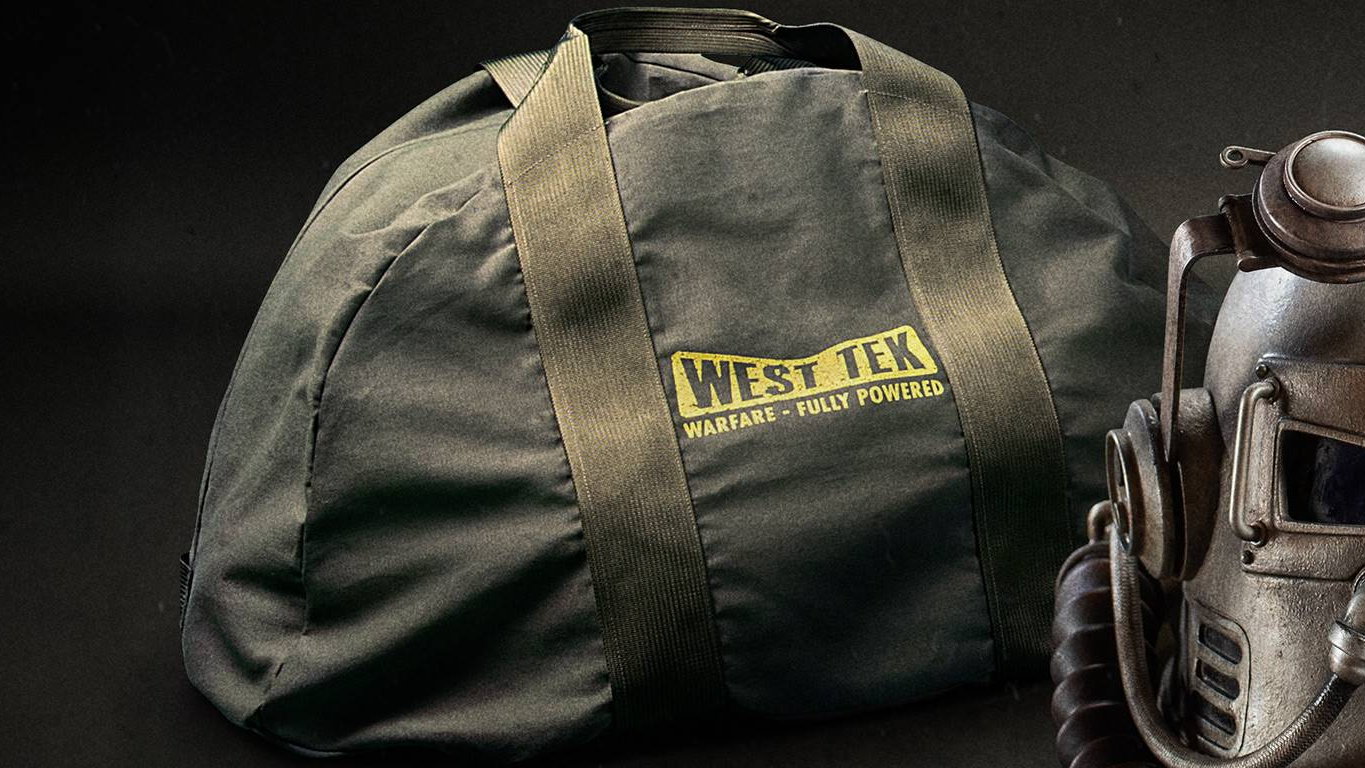 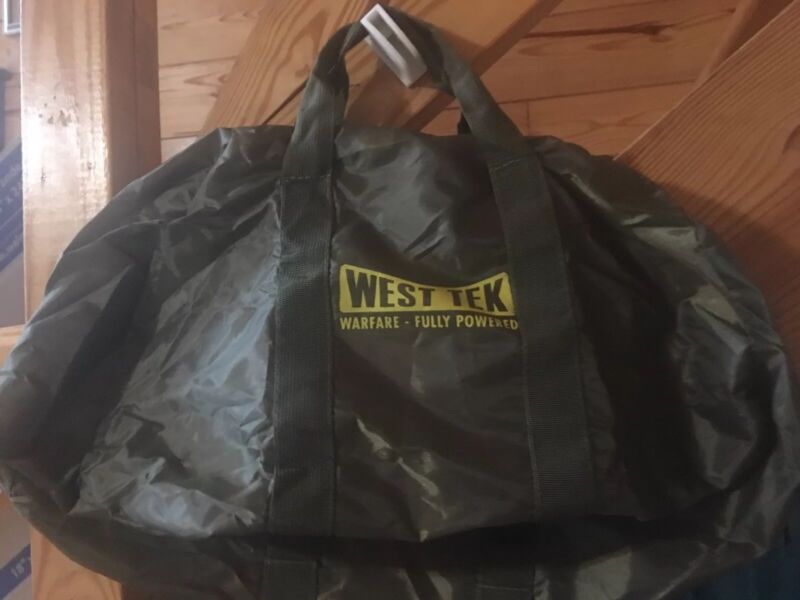 Power Armor: The Power Armor light has been made brighter.
Performance: Several improvements have been made to in-game performance.
Stability: The Fallout 76 game client and servers have received additional stability improvements.

Teams: Players now receive a notification that "Players cannot form teams from within Vault 76" if an Invite is sent to a friend still in Vault 76.

"Get the Supply Drop": "Get the Supply Drop" Event now will remove holotape once used with supply crate belonging to the player that requested the Supply Drop.
Quest: Daily Missile Silo quest rewards are now correctly obtainable only once per day.
"Line in the Sand": Fixed an issue with the quest, Line in the Sand where the Sonic Generator already being repaired prevented the player from completing the quest. The event will now progress to the next stage if the Sonic Generator is already repaired when the Event begins.
"Recruitment Blues": Fixed an issue with the objective, "find Junk Mail" that prevented players who switched worlds from completing the quest.
"Second Helpings": The following location map markers are now available after finishing "Second Helpings": Slocums Joe, Gauley Mine, Morgantown Trainyard, and Morgantown Airport.

All Night Long: All Night Long now decreases hunger and thirst growth at night.
Overdrive: Fixed an issue where Overdrive was not increasing critical chance % properly.
Quack Surgeon: Quack Surgeon no longer allows for reviving hostile players.
Strange in Numbers: Strange in Numbers effects now scale properly with multiple teammates (with and without mutations).
Refractor: Fixed an error where each rank of Refactor is doubling energy resistance instead of adding +20 as indicated on the Perk card description.
Fireproof: Fireproof now reduces explosion and flame attack damage by 15% per rank.
Happy Camper: Happy Camper now functions correctly whether the player is inside or outside of their C.A.M.P. when the perk conditions are refreshed.
Butcher's Bounty: Fixed an issue that allowed for the Butcher's Bounty perk to trigger again on an already-searched creature.
Homebody: The Homebody perk now works as intended when at a claimed Public Workshop.
Party Boy/Girl: Party Boy/Girl now effects active alcohol effects on the player.

Teams: Teamed players can no longer unfairly block an attacking player when that player attempts to overtake a workshop. Your teammate will enter PVP with the attacking player.
Turrets: Turrets at Workshops will now attack players the Workshop owner is engaged in PvP with.

Systems: Blocking a player now also mutes their proximity chat.
Trade: Fixed an issue where players could view another player's inventory before they can respond to a trade invite.
Trade: We no longer let trades occur before the requested player has consented to trade.
Trade: Fixed an issue where the Stash transfer menu would appear empty after previously trading with another player.
Trade: Stimpaks with a price value set to zero will no longer prompt "use" in the Trade Menu instead of "accept".
Trade: Fixed an exploit where the cap limit of 5000 in player-to-player trades could be removed.

General: Players no longer will receive a pop-up for the Atomic Shop when Respawning for the first time.
[PC] Resolution: Perk Pack opening screen now extends to the edge on 21:9 monitors.
Atomic Shop: Players in the Atomic Shop when the Atomic Shop is taken offline will now be notified and taken back to the Main Menu.
[PC] FOV: Fixed an issue with scoped weapons zooming incorrectly when the default Field of View setting has been changed.
PvP: Fixed an issue where the PVP prompt would appear repeatedly while the same players engaged in combat with each other.

Fallout 76 players are nabbing unreleased items from a secret "developer room"
And there's a human NPC inside.

The Fallout crew just can't seem to catch a break. Following the backlash of the 80 dollar plastic rum bottles, Bethesda seems to be back in the spotlight once more for another item connected to their Fallout franchise: A 276 dollar leather jacket that spawned jokes pretty much the second it was announced. 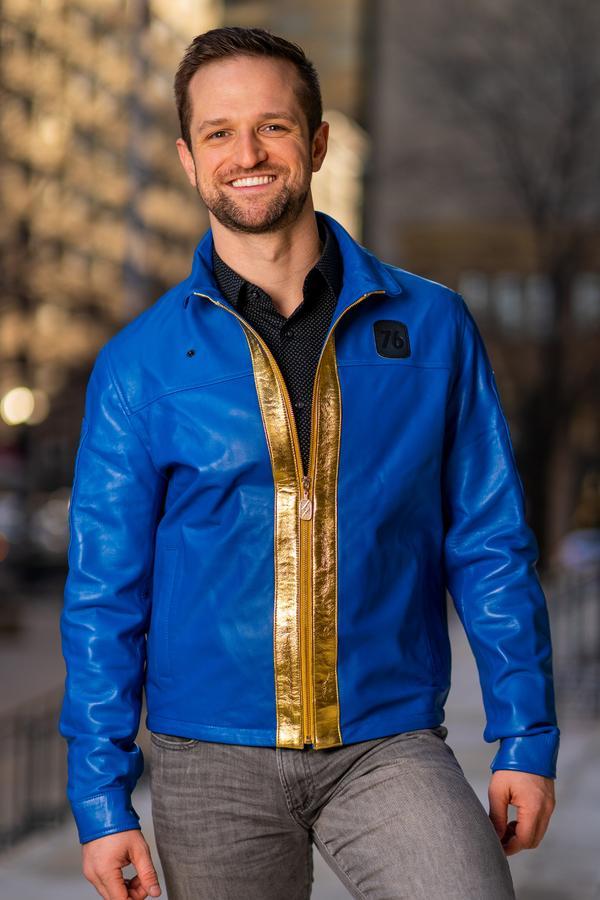 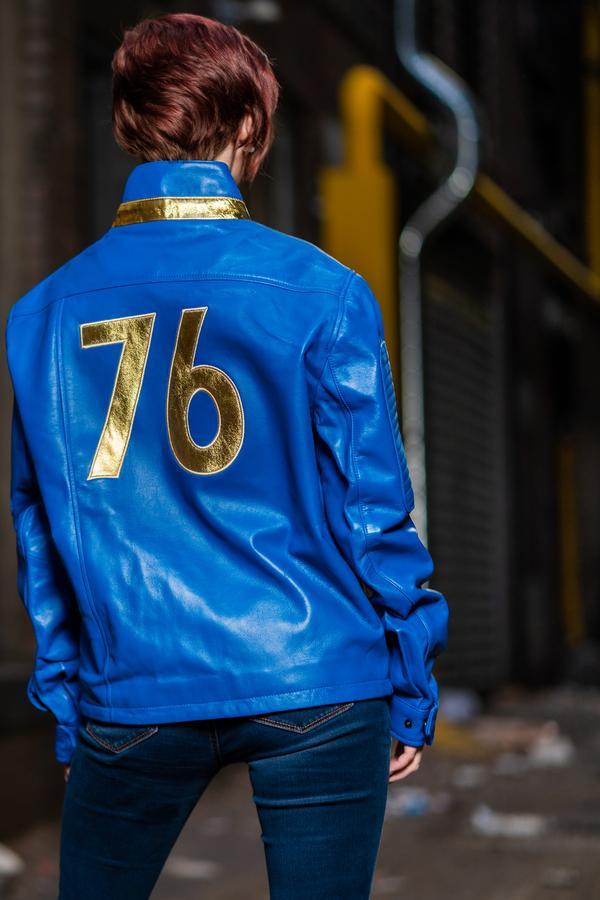 Fans
Made from real @BethesdaStudios leather! 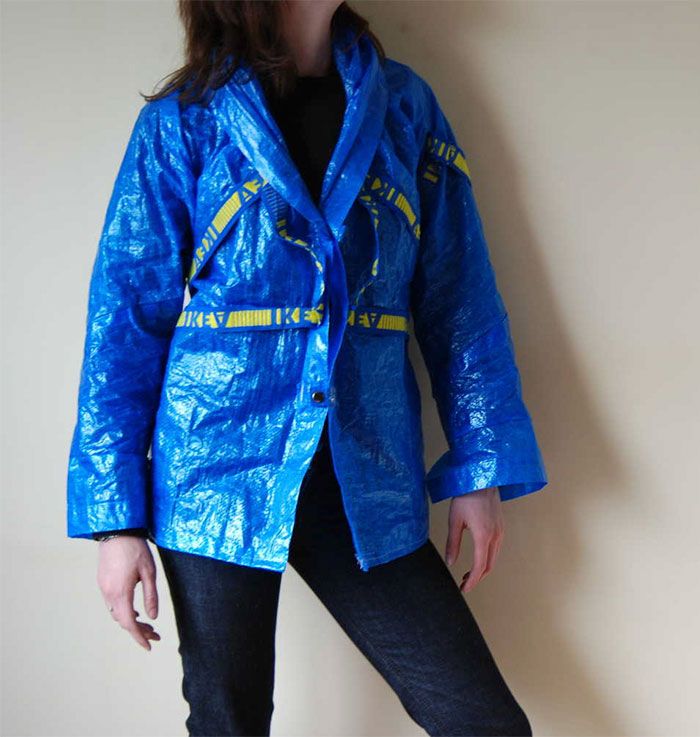 Only a true Fallout fan would dare to wear this

Buy a used controller, get Fallout 76 for free at Gamestop Germany

A few months and some very questionable marketing decisions down the line, it would seem that retailers are struggling to shift their leftover copies of Fallout 76. For Gamestop Germany, the issue has apparently got so bad that they're resorting to almost literally giving the game away. 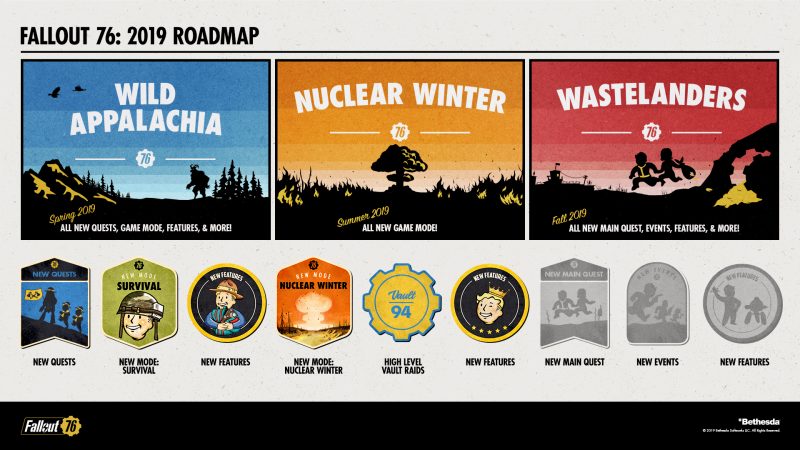 A niso toliko prodali do decembra ? 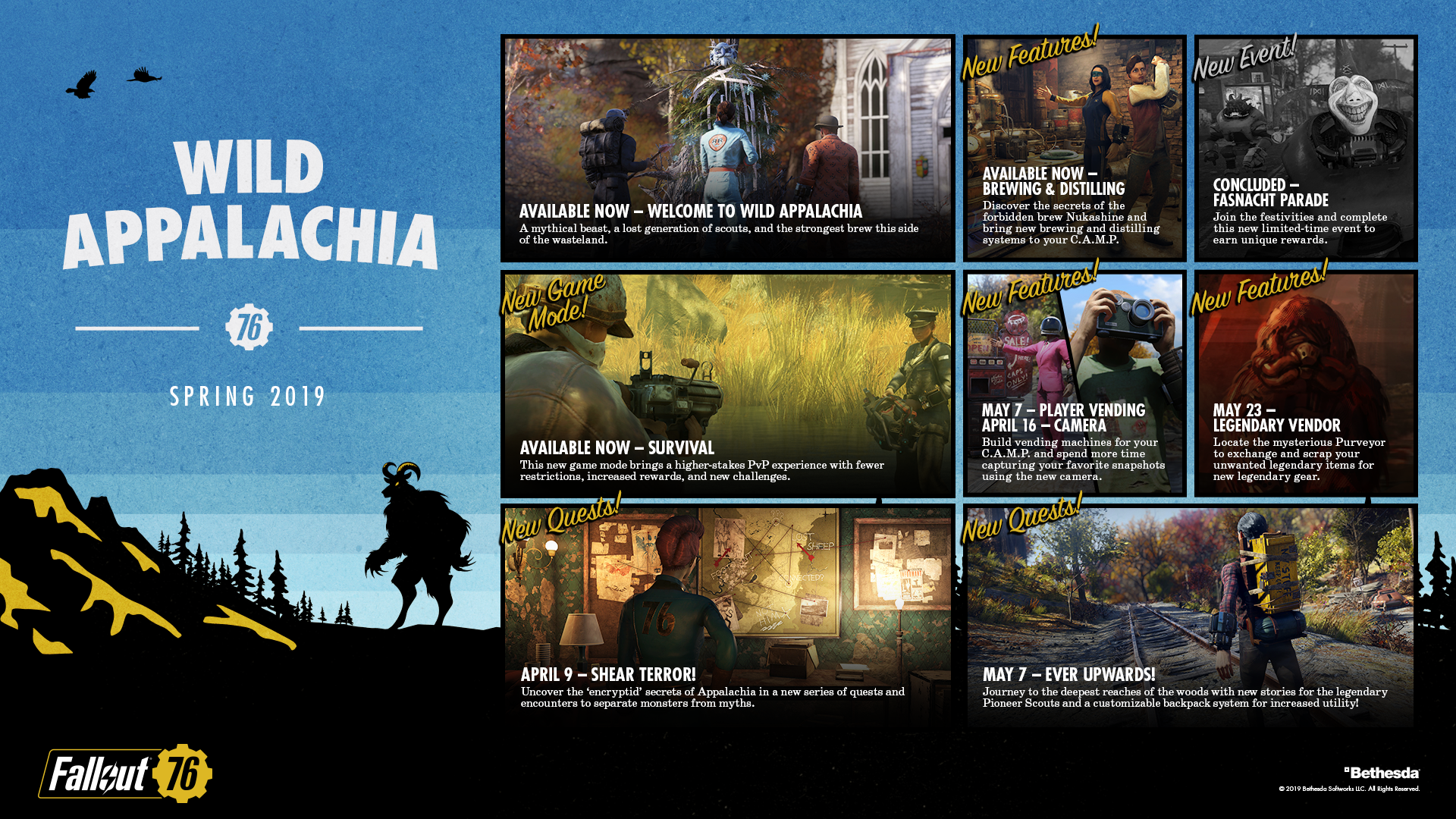