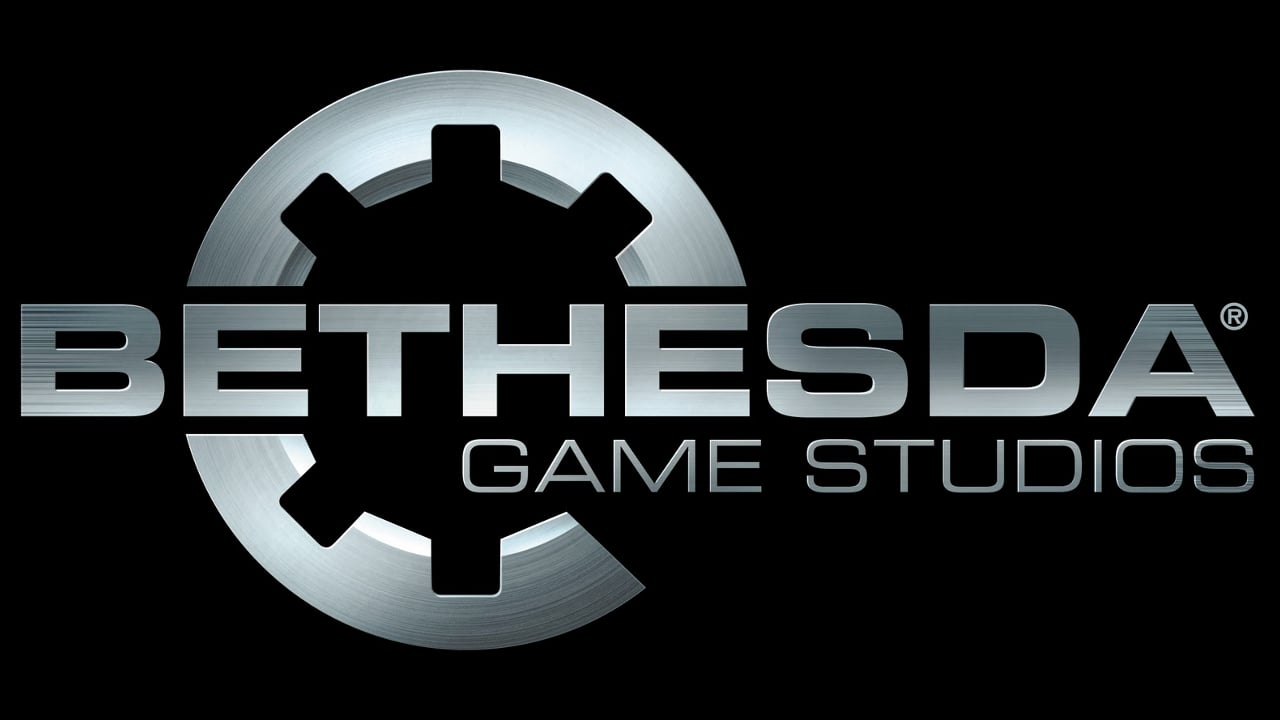 According to a 4chan supposed leaker, one of Bethesda’s big announcements at E3 will be a sci-fi version of Fallout.

Supposedly, Starfield takes place in the Fallout universe in the far future. The game is going to have five-ten races, as well as space travel and a hub world. Some of the game worlds will be randomly generated as way for Bethesda to court Minecraft/sandbox games fans.

The name Starfield is based on a trademark registered by Zenimax years ago, but the rest of the rumour is so out there it’s hard to believe any of it is anything beyond hopes and dreams. The leaker also mentions a “secret” agreement with HBO to develop an RPG based on Game of Thrones, and says it’s going to be the next big thing after Starfield.

Rumor: Bethesda's Starfield Will Debut at E3, Releases This Fall

Bethesda Game Studios' next major release may be arriving sooner than expected in the form of rumored sci-fi RPG Starfield. A member of the gaming forum ResetERA posted in a Starfield related thread, stating that the game would be "coming this fall" and that fans should wait for E3. A ResetERA administrator confirmed with the commenter that they were "in a position to know such information," but could not confirm the authenticity of the information itself.

The next big single-player game from Skyrim and Fallout maker Bethesda Game Studios will be Starfield, the company's first new IP in a staggering 25 years.

Bethesda Softworks will be releasing a debut trailer for Starfield in the coming months, or so does the word through the grapevine claims.

Fallout in space mod with (broken) new weapons, reused assets and bugs that still persist in the engine since 1997?

Fallout in space mod with (broken) new weapons, reused assets and bugs that still persist in the engine since 1997?

This one, I REALLY don't want to spoil too much because man oh man Todd, Ashley, Emil, and even Pete are bursting with excitement about. This is largely Todd's baby as hes the one that really started bringing it up and shooting the idea out there. Everyone slowly fell in love with it and Emil was excited to explore something completely new for the first time. I won't say much about it because frankly, you'll see plenty of it soon ;) But! I will say this...

Multiple alien species you get to meet and interact with.

The quests are incredibly interesting and subvert your expectations in unique and interesting ways. Few of them are "go to X, kill Y, bring back Z" and even fewer of them are exactly what they are supposed to be initially. Most times you'll run into complications from r you'll gain new knowledge on the matter and be presented with a choice.

RPG mechanics that make you feel like your build matters. Admittedly, this is something Bethesda as a whole hasn't done terribly well, except for maybe Fallout 3. But this game rewards you for being who you want to be, and I'm confident in saying that.

All in all, your playtime per playthrough will probably be somewhere between 70-120 hours, give or take. That's assuming you properly learn about every faction, do most if not all the major side quests, complete the main quests, recruit almost all the companions (obviously some are faction-locked) and explore the majority of the "map."

Starfield is not finished, USK rating is just a glitch according to Bethesda's Pete Hines

Starfield May Release as an Xbox, PC Exclusive - Rumor 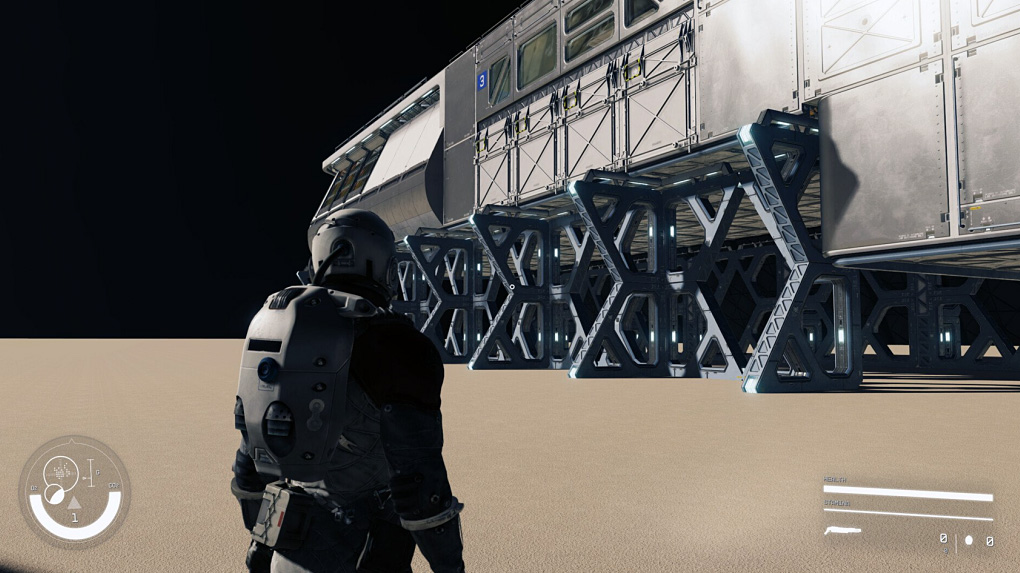 Todd Howard Teases The Major Game Engine Change For The Elder Scrolls 6 And Starfield
The veteran Bethesda boss says he's excited for people to see how the company's investment in its engine is received by fans.

Starfield Is Rumored to Be Targeting a 2021 Release

Bethesda announces auction that will let you design a Starfield character 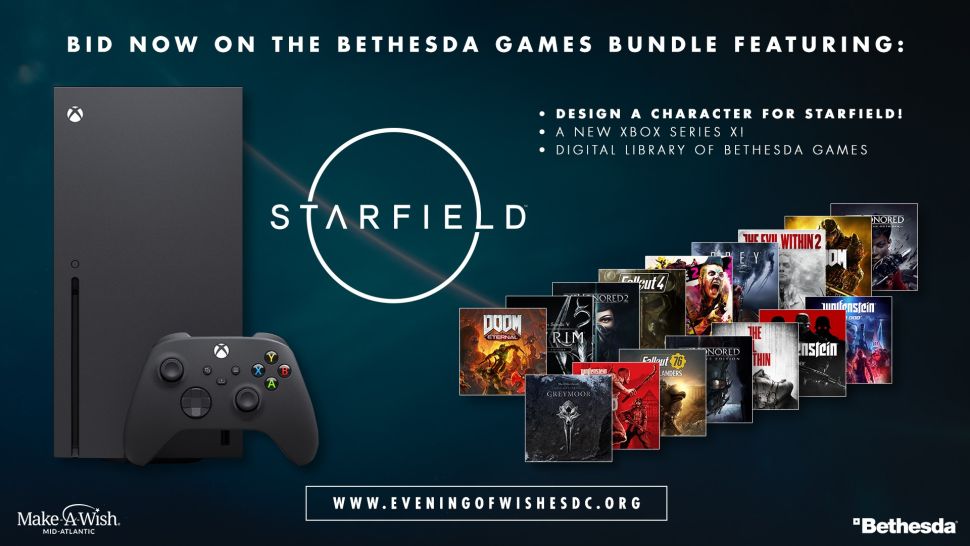 Starfield Could Launch This Year, According to Insider
According to a proven industry insider, the upcoming Starfield sci-fi RPG from Bethesda may very well launch later this year. 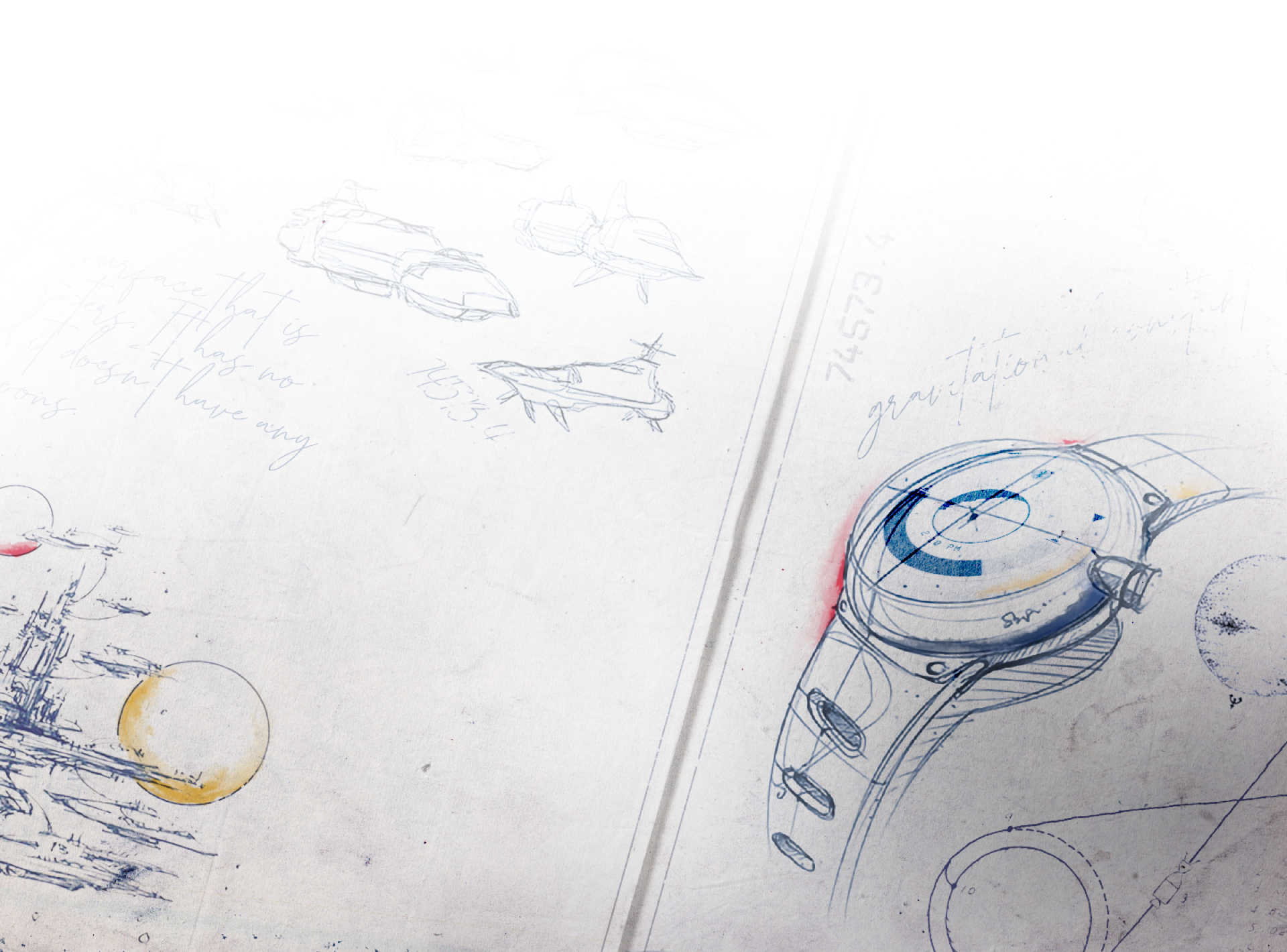 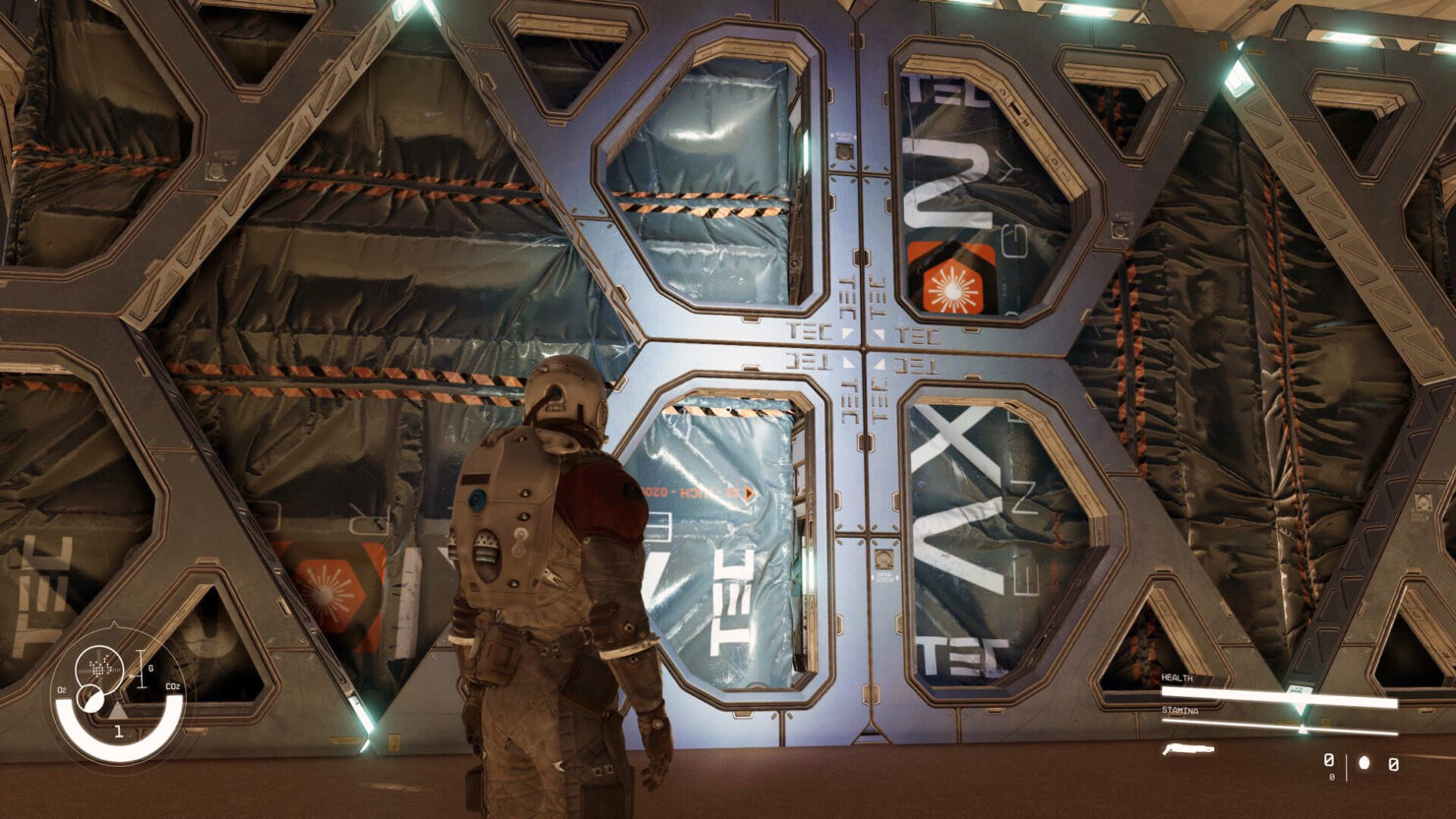 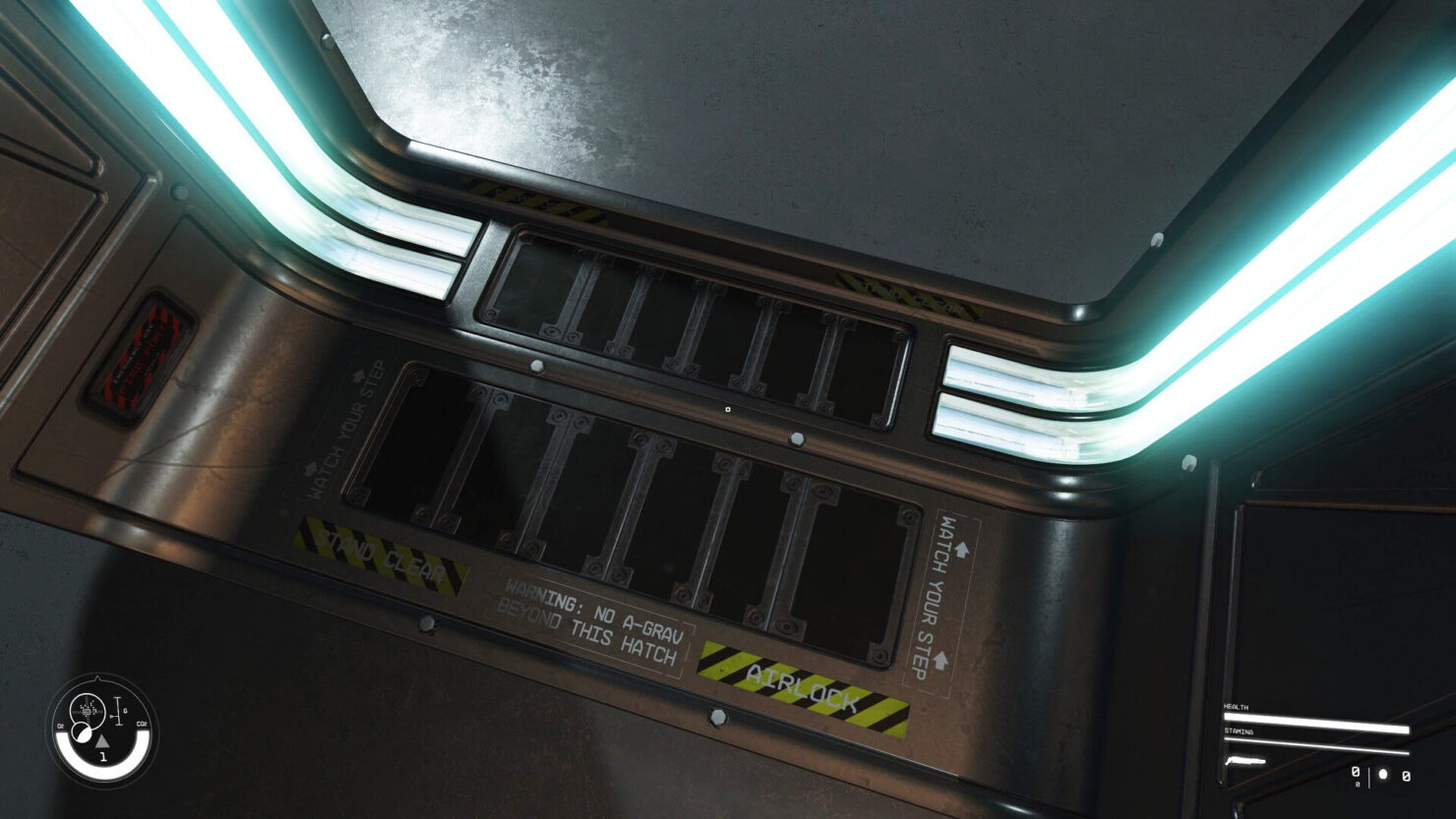 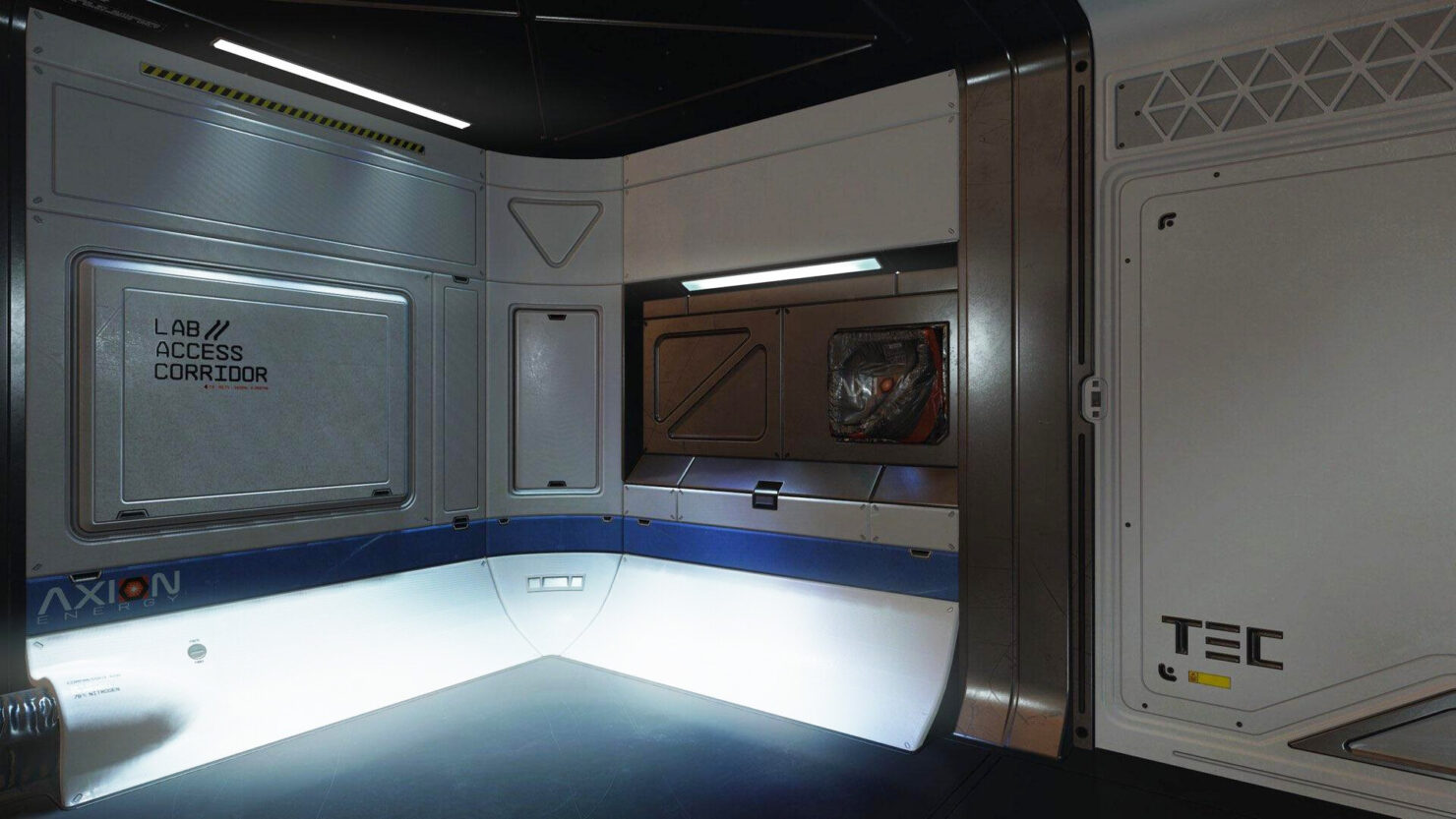 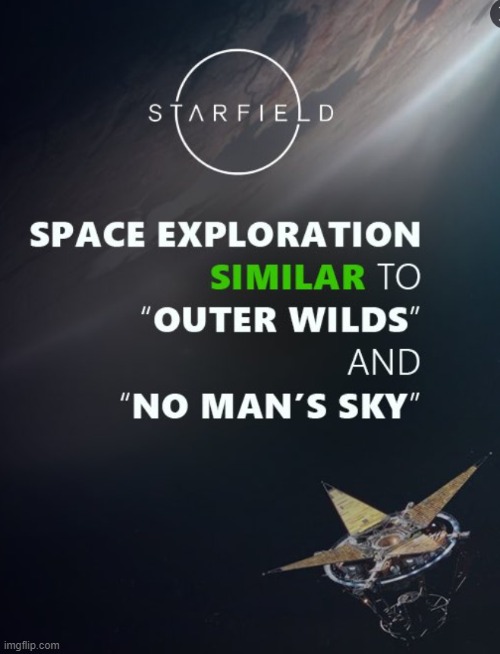