The development team behind The Vanishing of Ethan Carter, The Astronauts, announced a new game at The Game Awards tonight called Witchfire.

Witchfire takes place in a gritty, dark world, full of monsters and zombies running rampant as you try to survive. Based on the trailer we saw, the first-person game will allow players to explore different gothic areas. These environments are dimly lit, giving the game a bit of a horror aesthetic as players shoot — and apparently cast spells — as they battle undead horrors.

The game, which is being developed in Unreal Engine, does not have a release date at this time. The trailer also did not confirm which platforms the game will be released on.

The Astronauts was formed by three developers in 2012. Prior to founding the new studio, the three founded People Can Fly, best known for games like Painkiller, Bulletstorm and Gears of War: Judgment.


This Wednesday, we begin #Witchfire weekly development updates. The game is still far from release but it's time we talk about it more. Until then, here's a #screenshotsaturday thing. 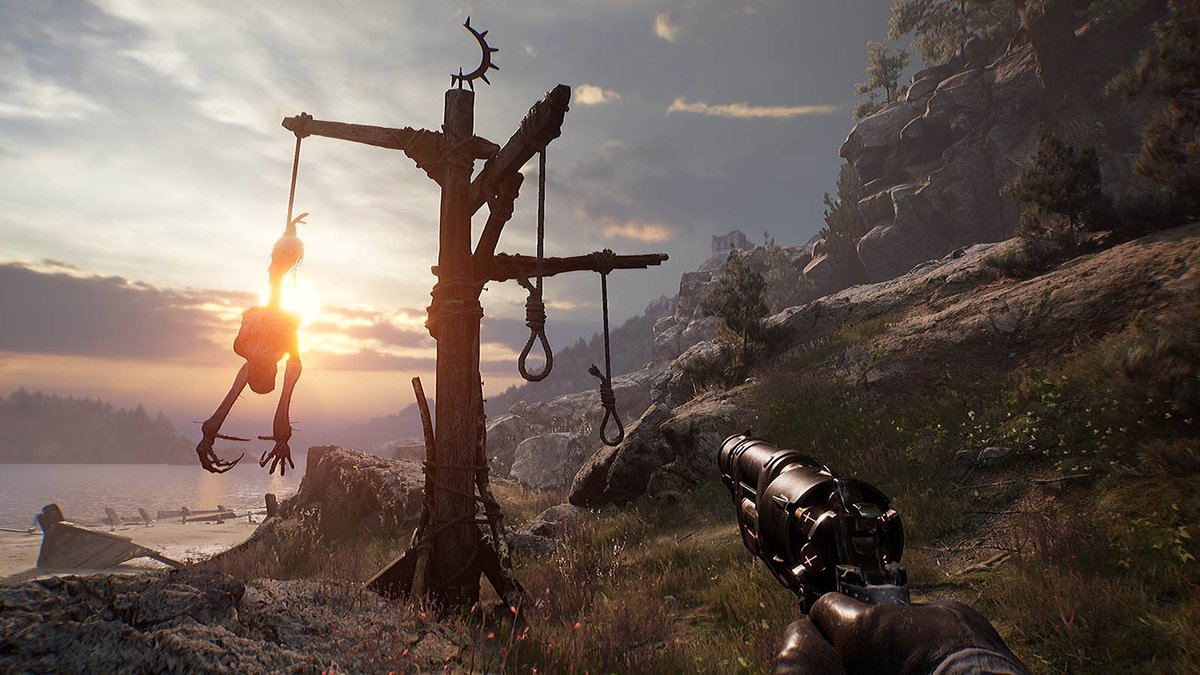