The balloting was not secret and there were two separate voting booths, i.e. the opponents of Mossadegh had to cast their vote in a separate tent.
Temu pravimo demokracija severnokorejskega stila. Kakšna izguba za demokratični svet je bil tale Mossadegh, res.

> Yeah, the amount of exceedingly stupid shit that the libs demand you treat like literal articles of faith is just
absurd, and it kills any chance at a real discussion because apparently thread consensus trumps objective reality.
> Like, the libs would have us believe that things in Venezuela literally are as bad as they can possibly be so no matter
what the US does it's justified by default, which is absurd enough in itself, and they would also have us believe that
the opposition has overwhelming public support and that Maduro is so weak that he doesn't dare do anything to the
opposition leaders.
> And then you look at objective reality and note that in this country where the government is supposedly extremely weak
and unpopular and where the people supposedly have literally nothing to lose, the opposition can't even get a coup off
the ground even with the full backing of the imperial core states and you realize what a crock of bullshit the lib
consensus actually is.
> smrekar.txt

About sums it up. 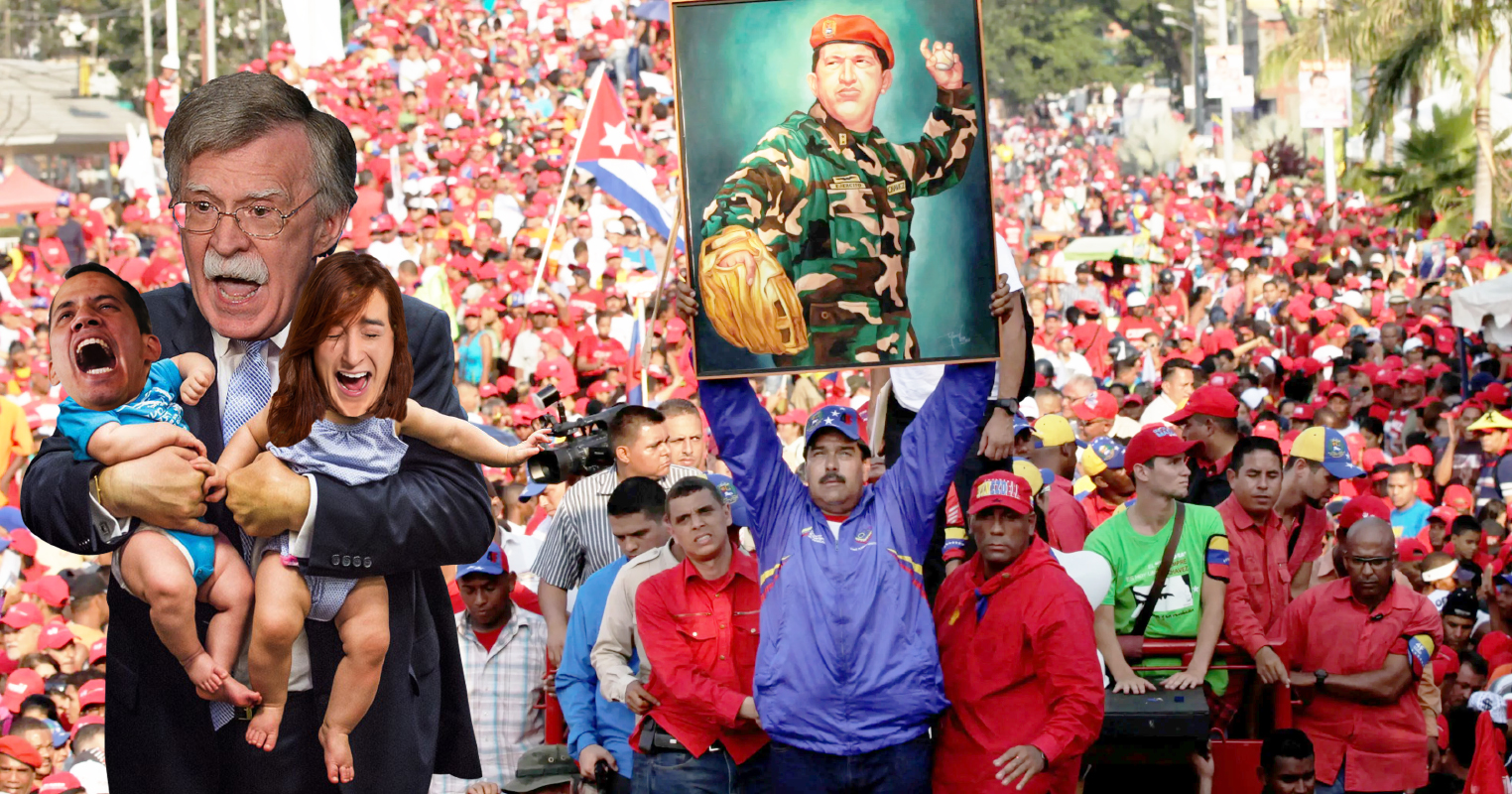 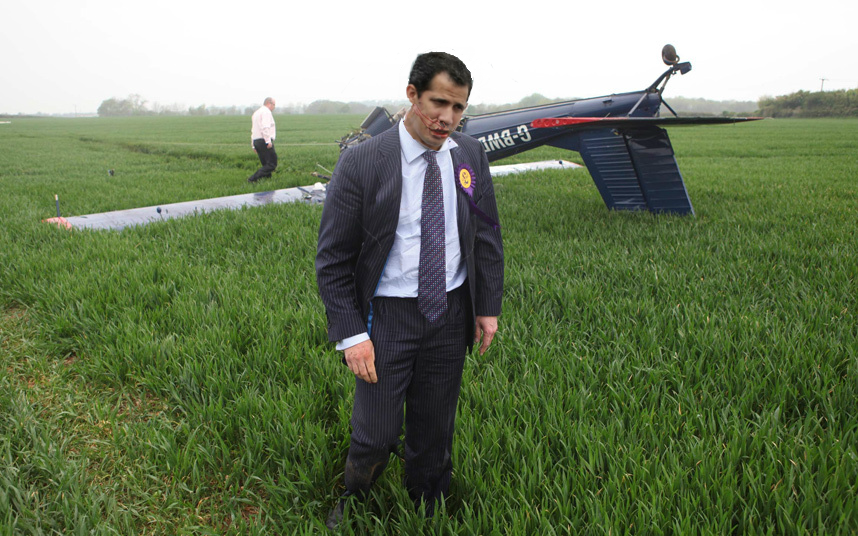 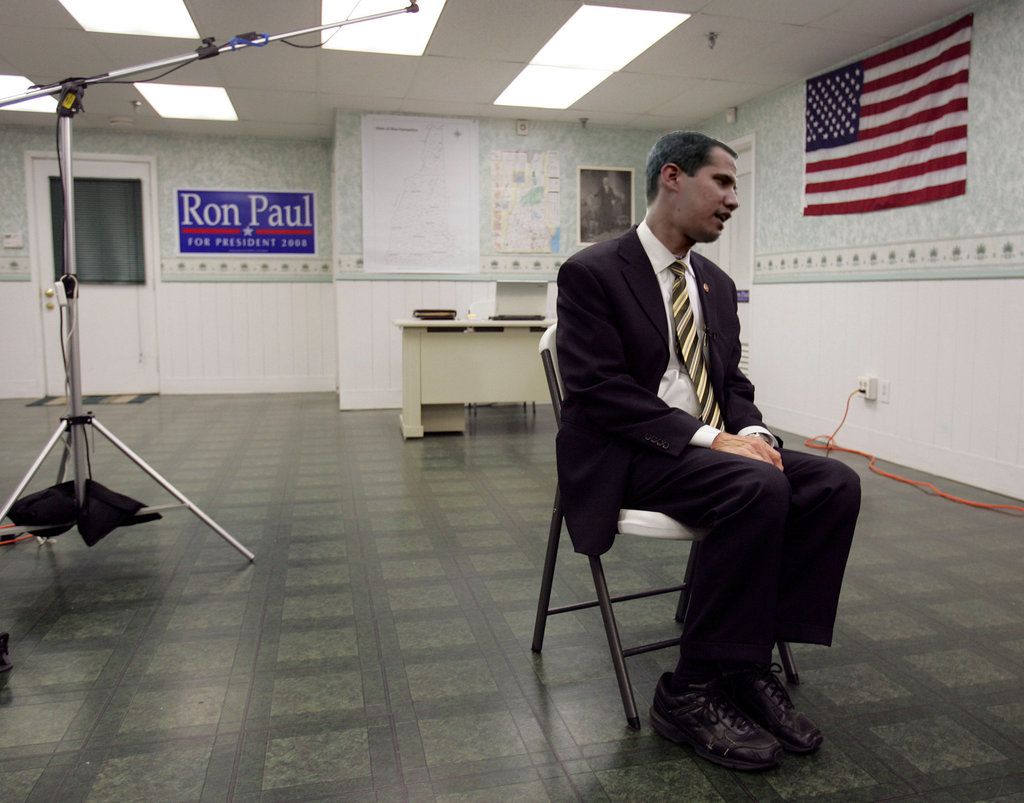 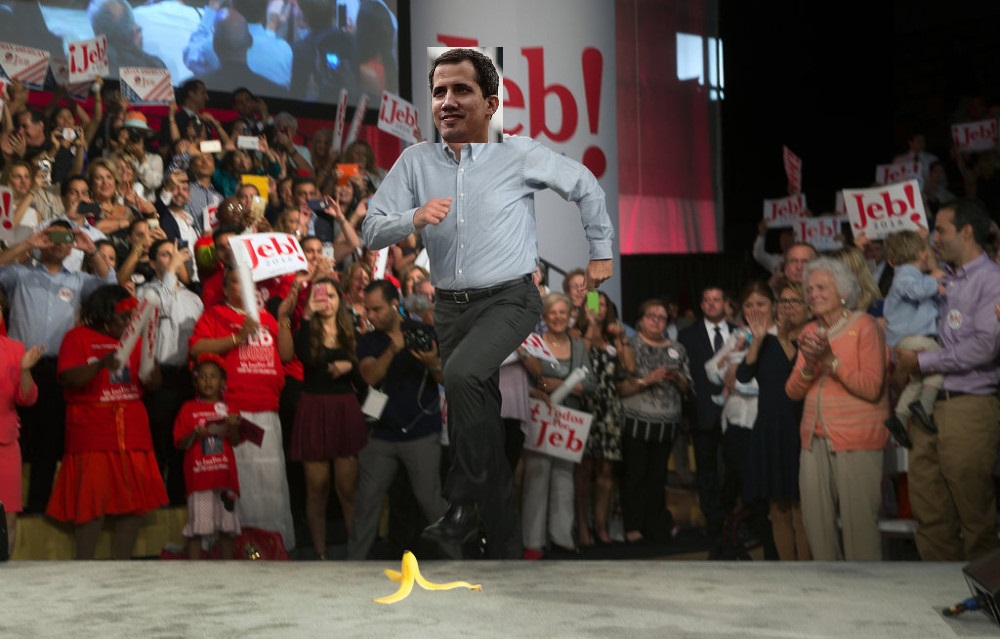 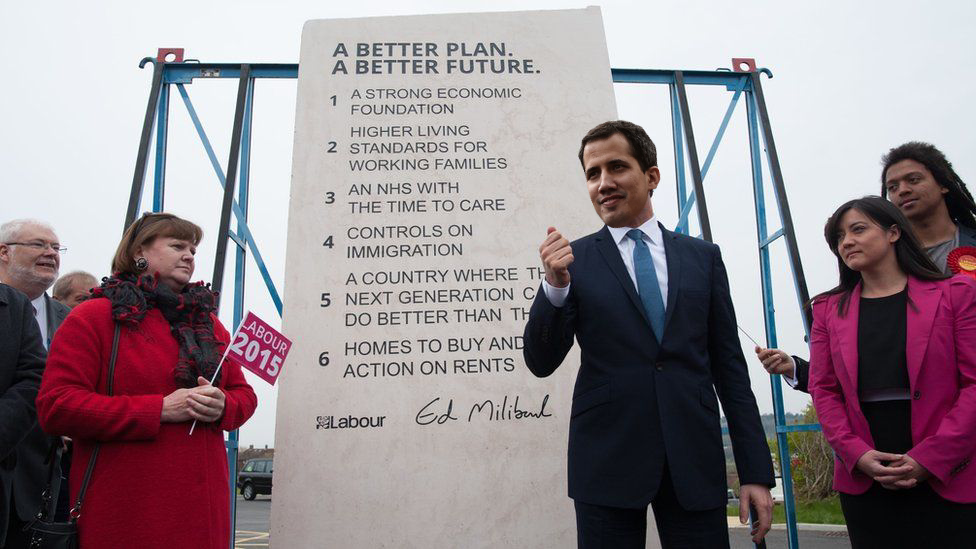 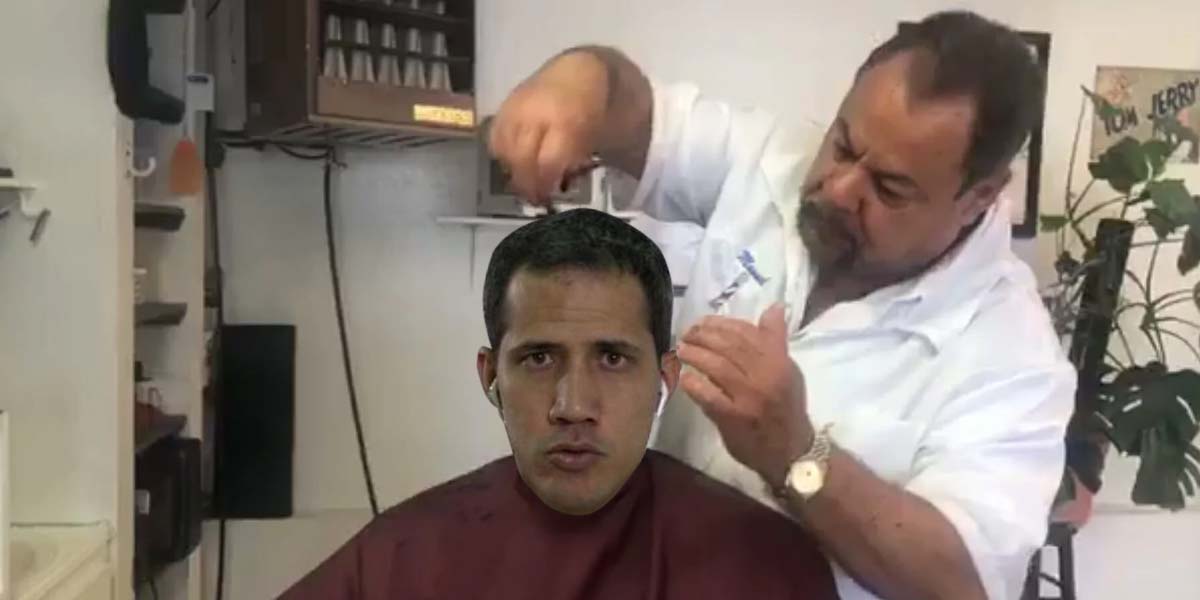 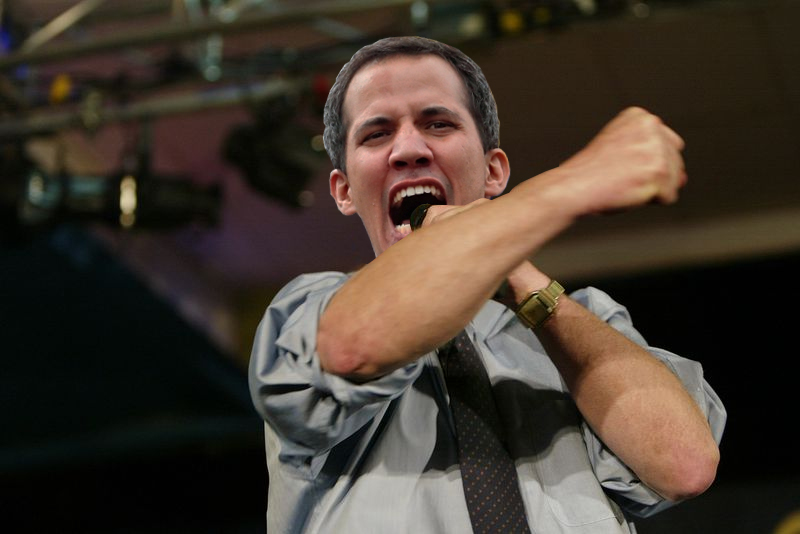 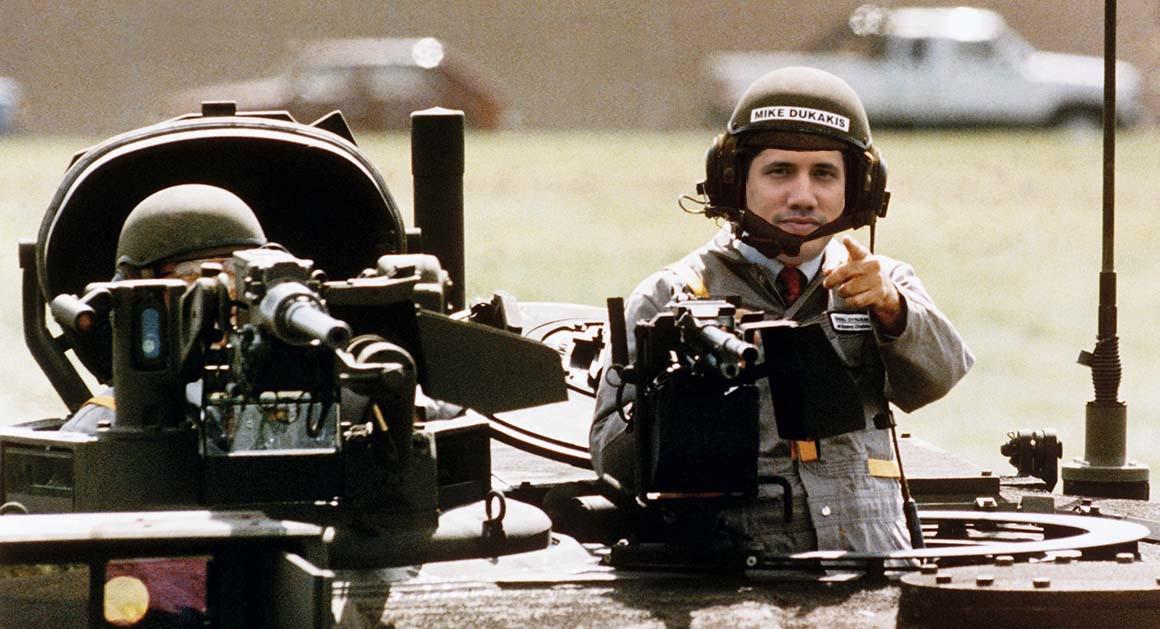 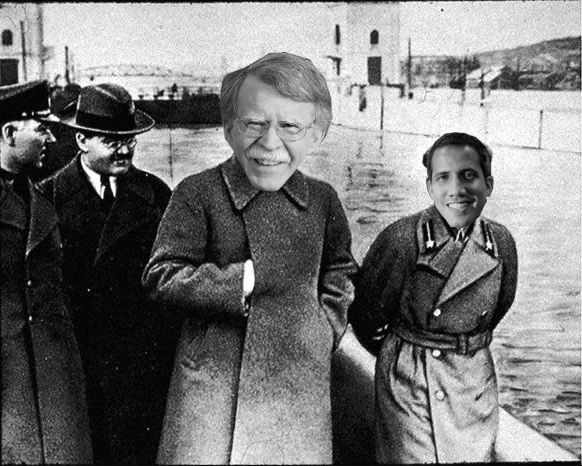 https://www.vox.com/policy-and-politics...
Sen. Lindsey Graham (R-SC), a close ally of President Donald Trump, suggested the president take a tough stance in dealing with the ongoing Venezuelan crisis: A US invasion similar to the one executed by Ronald Reagan in Grenada back in 1983.

"Trump said rightly, Maduro's not the legitimate leader of Venezuela. The entire region supports the Trump approach, that Guaidó is the legitimate leader," Graham said on Fox News Sunday. "I would do exactly what Reagan did. I would give Cuba the ultimatum to get out of Venezuela. If they don't, I would let the Venezuelan military know, you've got to choose between democracy and Maduro. And if you choose Maduro and Cuba, we're coming after you. This is in our backyard."