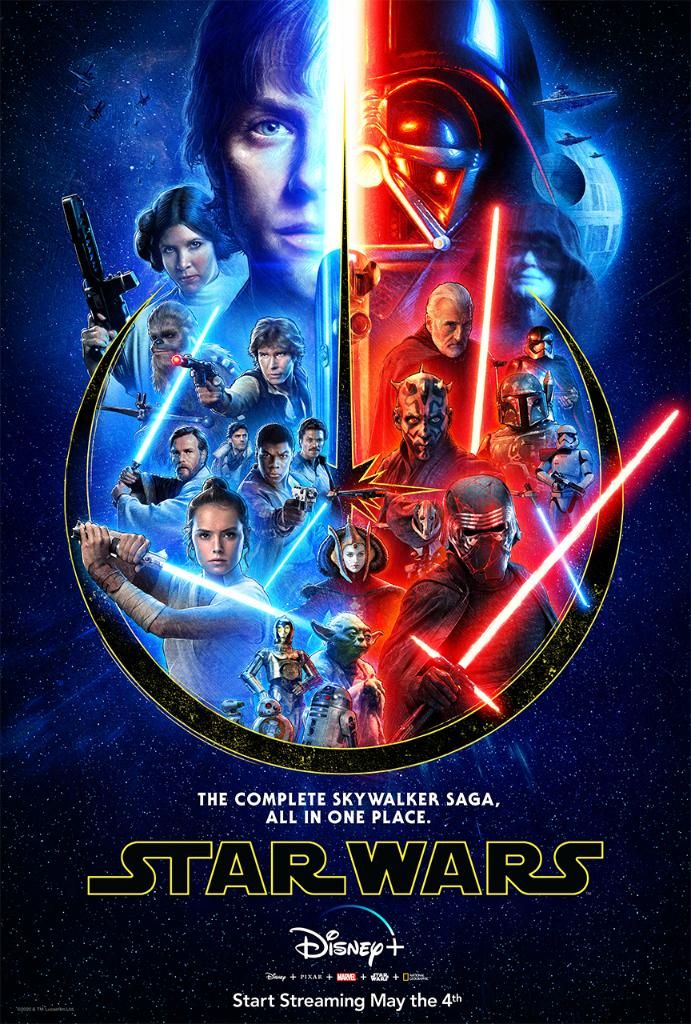 A new rumor has hit the net offering that some sort of Disney Star Wars reset is in the works that will see Force Awakens, Last Jedi, and Skywalker basically erased.

The rumor comes from the "future ruler of Earth," the Doomcock Overlord DVD YouTube channel, who recently offered that a Star Wars "civil war" is happening at Lucasfilm between Kathleen Kennedy and Jon Favreau.