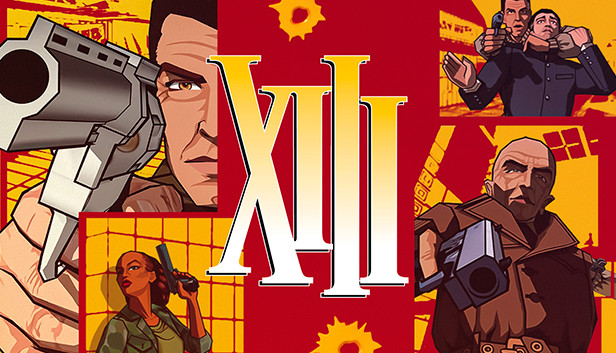 A custom installer for XIII to install the base game as well as XIII+, a comprehensive set of new features with native multiplayer support and further enhancements, ready out-of-the-box for playing. (physical or GOG version of XIII required)
Have you ever wanted to install XIII but run into obstacles in installing and tweaking it? This release provides a revamped XIII (including brand new content) ready to go! Less fiddling, more playing.

The setup file allows you either to install XIII from scratch by using the retail version or to upgrade an existing installation.

The upgrade-only option is meant for already existing installations, like unmodified retail versions and the GOG one which can install the base game by itself.

All previous patches (1.1; 1.2; 1.3) from Ubisoft and several other bug fixes and new features. See more on Xiii.opaquit.com

Hint:
- FMVs are stretched in widescreen.
To keep an 4:3 aspect ratio, see the comments for instructions.

Ken Follett's The Pillars of the Earth
https://www.epicgames.com/store/en-US/p... 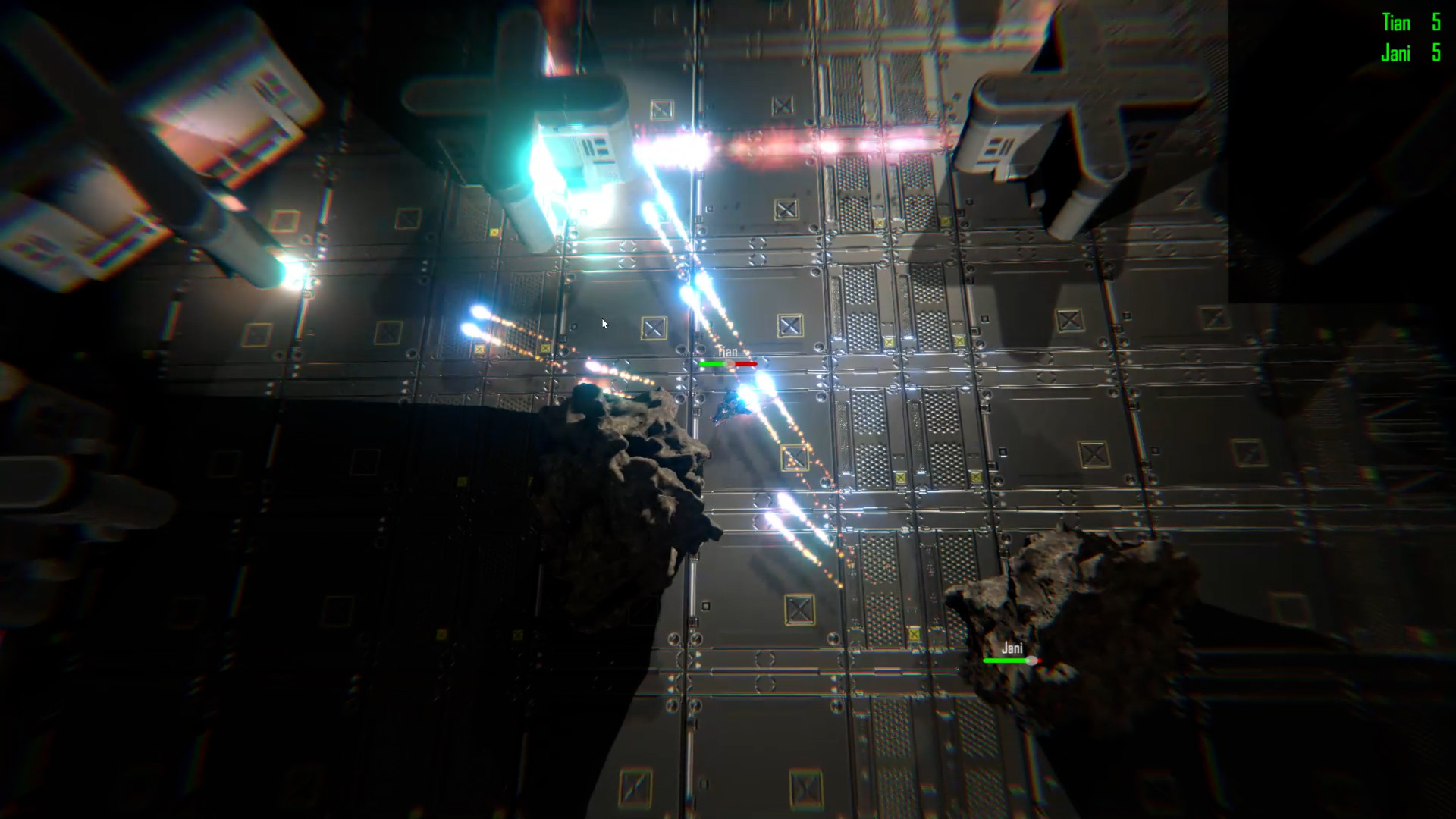 Nubarron: The adventure of an unlucky gnome

Keyboard Killers
Izid: 21. september 2017
Pravijo, da je zastonj samo začasno, ni pa nikjer nobenih datumov.
Opis:
"Keyboard Killers is not simple keyboard clicker game. In which you should kill meteors to save your starship and your friend dragon. You should be very fast to able to complete the game. More then 500 apm on hardest levels!"

The Dream Machine: Chapter 1 & 2
Izid: 11. maj 2012
"Free to keep" če prevzameš do 17. maja.
All Reviews: Very Positive
The Dream Machine is an award-winning point & click adventure game about exploring other people's dreams. It's built by hand using materials such as clay, cardboard and broccoli. 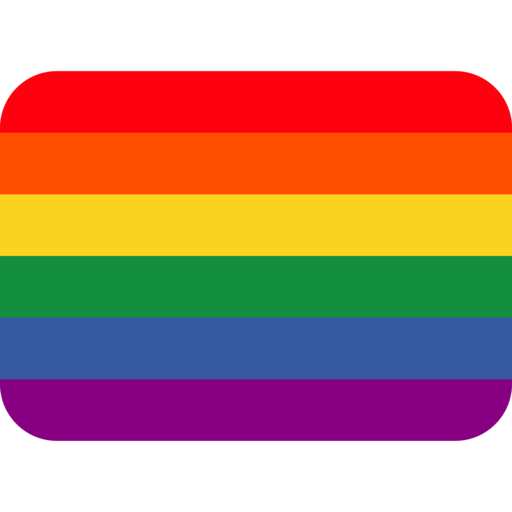 + A classic strategy game Warhammer: Shadow of the Horned Rat.
+ A batch of cool Warhammer Skulls and Adeptus Titanicus: Dominus wallpapers.
+ A World Eaters sampler from The Black Library in PDF, epub, and mobi.
+ A free Warhammer 40,000 Roleplay Adventure titled Rain of Mercy in PDF.
+ A Warhammer: Mark of Chaos - The Collected Concept Art album in PDF.
+ An original soundtrack from Warhammer 40,000: Mechanicus in FLAC and WAV.
+ A 15% off discount code for Warhammer merch (valid until 31st August 2021 for use in the official store)

Museum of Other Realities 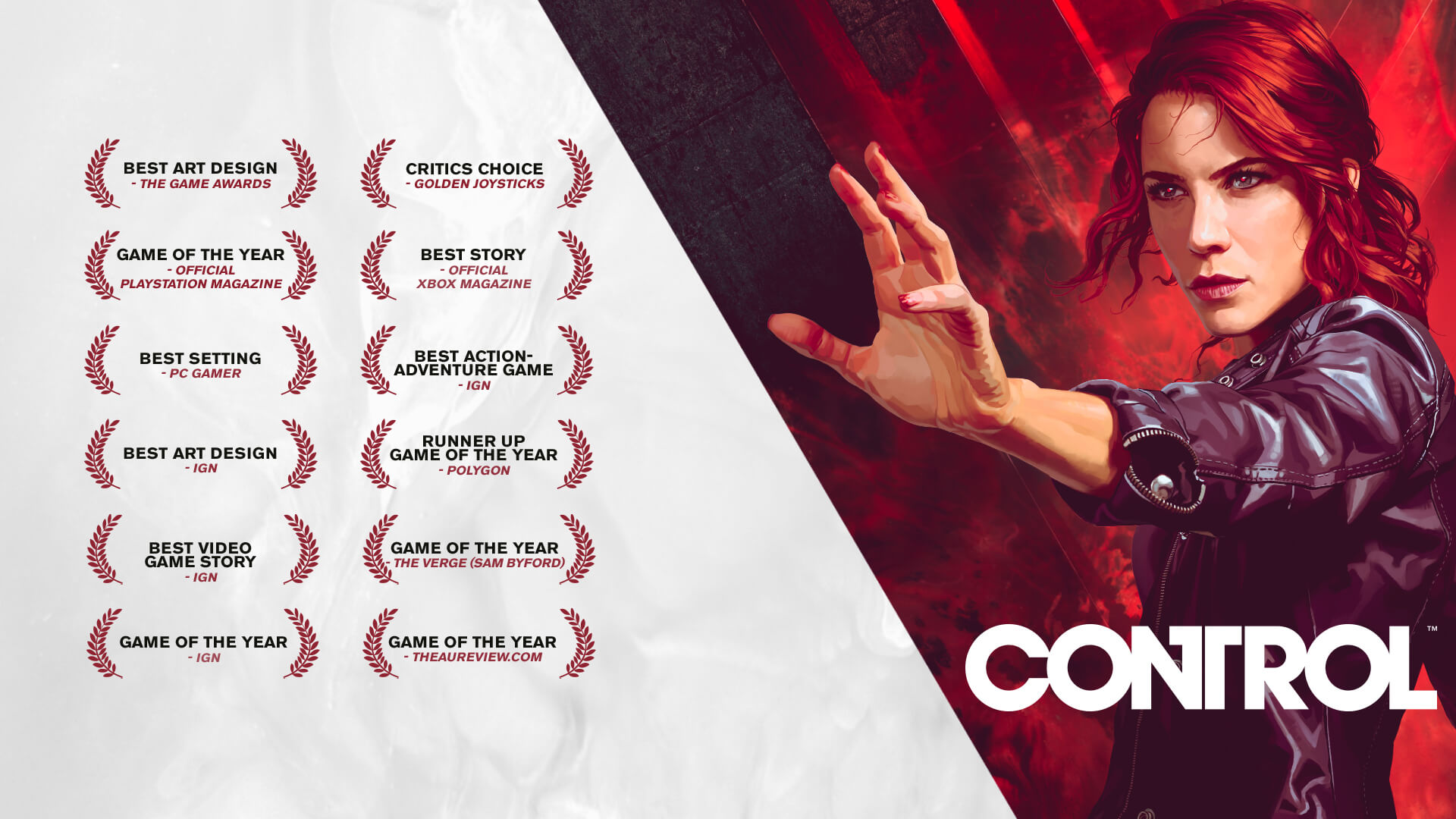 Get 3 Months of Discord Nitro, free for new Nitro users. Offer ends June 24, 2021 at 11am EDT. Personalize your profile, screen share in HD, upgrade your emojis, and more!

Get Surviving Mars - Deluxe Edition now
Subscribe to the Humble Bundle newsletter and we'll email your free game to you. Hurry, this offer is available only while supplies last, or until June 14, 2021 at 10:00:00 AM PDT!
https://www.humblebundle.com/store/surv...

Get Surviving Mars - Deluxe Edition now
Subscribe to the Humble Bundle newsletter and we'll email your free game to you. Hurry, this offer is available only while supplies last, or until June 14, 2021 at 10:00:00 AM PDT!
https://www.humblebundle.com/store/surv... 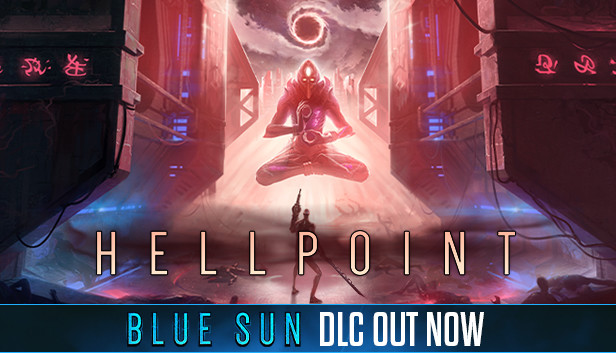