Jordan Vogt-Roberts has become quite the success story in Hollywood as of late. Earlier this year, he was responsible for Kong: Skull Island, a terrific monster movie that ties in with other forthcoming films in the “monsters” legacy that ties in King Kong, Godzilla and others.

But for his next project, Vogt-Roberts is taking on something far more ambitious – the film adaptation of Konami’s hit Metal Gear Solid series. And it’s not a job that came easily. 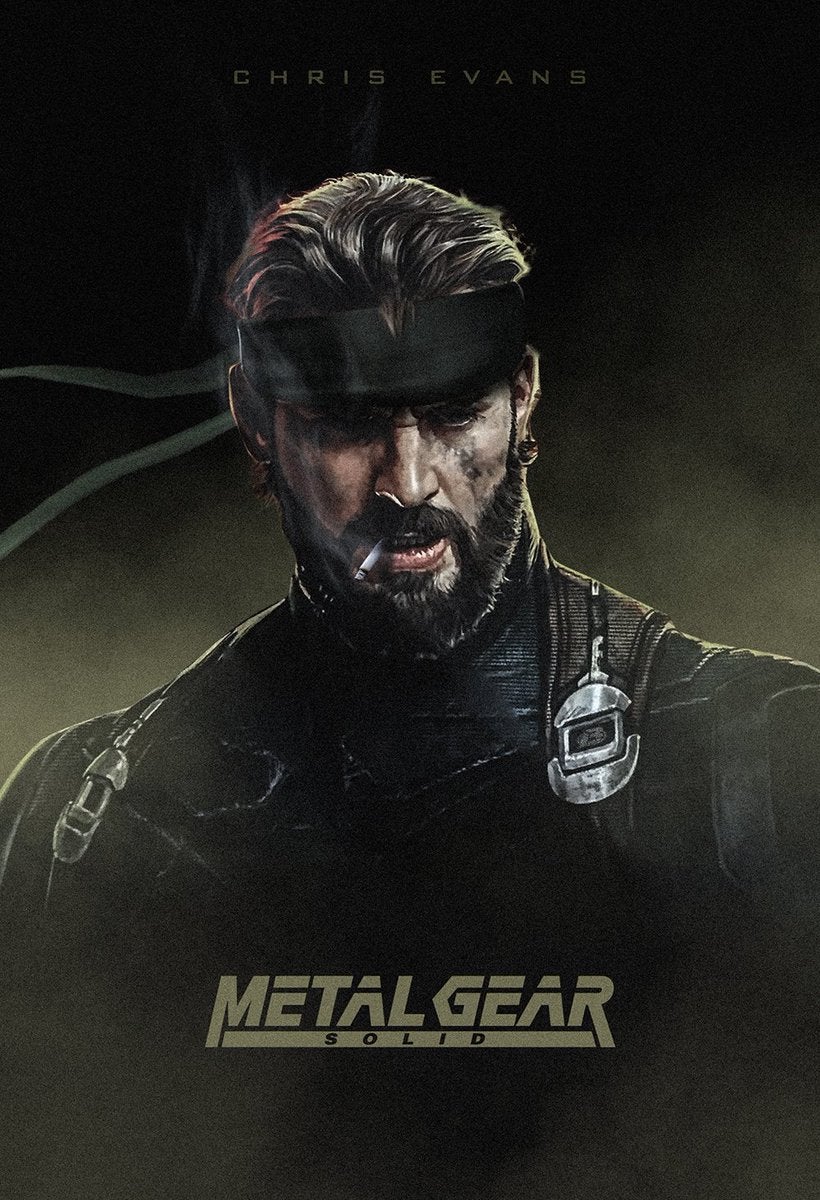 Metal Gear Solid director, Jordan Vogt-Roberts, says the film is a "different approach to a video game movie", and will be made to reflect Hideo Kojima's approach to storytelling.

Hideo Kojima on actor Luca Marinelli: "spitting image" of Snake
The Italian actor received big compliments for his performances from the Japanese author, after having seen some of his films.