A new He-Man film directed by John Woo was reportedly being developed in 2007, but despite many rumors circulating the Internet regarding the film's production status and casting, the project was never officially green-lit. The film rights to He-Man have reportedly since reverted to Mattel.

In September 2009, Sony took over the rights from Warner Bros. to produce the live action adaptation after Mattel and producer Joel Silver, who was previously involved with a potential film, couldn't agree on creative direction for the film. Sony and Escape Artists' Todd Black, Jason Blumenthal, and Steve Tisch will now start developing the project from scratch for Columbia Pictures. In April 2010, Sony hired screenwriters Mike Finch and Alex Litvak to draft a new script. Warner announced that John Stevenson, director of Kung Fu Panda will direct the upcoming feature. On May 12, 2009, it was announced that the scripting duties had been handed to Evan Daugherty, with Stevenson still attached to direct

In late 2012, Deadline reported that Jon M. Chu was in talks to direct the film. Original He-Man actor Lundgren did an interview with IGN about a possible role in the film as King Randor. October 12, 2012, Richard Wenk is hired to rewrite the script for the film. On March 28, 2013, Chu spoken that the film is still early is in the experimentation and also it won't be campy but an origin story. On October 7, The Hollywood Reporter reported that Terry Rossio would script and that Black, Blumenthal, and Tisch would produce the film and it will be set on Eternia; the site also reported that Chu will not direct the film.

On January 10, 2014, Schmoes Know reported that Joe Cornish (Attack the Block), Rian Johnson (Looper), Andrés Muschietti (Mama), Kirk DeMicco and Chris Sanders (The Croods), and Phil Lord and Chris Miller (The Lego Movie) were named as frontrunners to direct the film. On February 26, it was reported that directors Mike Cahill, Jeff Wadlow, Harald Zwart, and Chris McKay are on the short list to direct. On April 9, Schmoes Know reported that Wadlow will direct the film, but The Hollywood Reporter announced that he's rewriting the script of the film.

On August 19, 2015, it was announced that Chris Yost had been hired to write the film.

On January 22, 2016, Deadline reports that McG will direct the film and will also oversee a rewrite of the latest script by Alex Litvak and Mike Finch, while Escape Artists’ Todd Black, Jason Blumenthal and Steve Tisch are on board as producers.

On June 24, 2016, Kellan Lutz tweeted that he has a meeting with both McG and Mary Viola about having the role of He-Man.

Masters of the Universe Movie Begins Shooting This Spring? 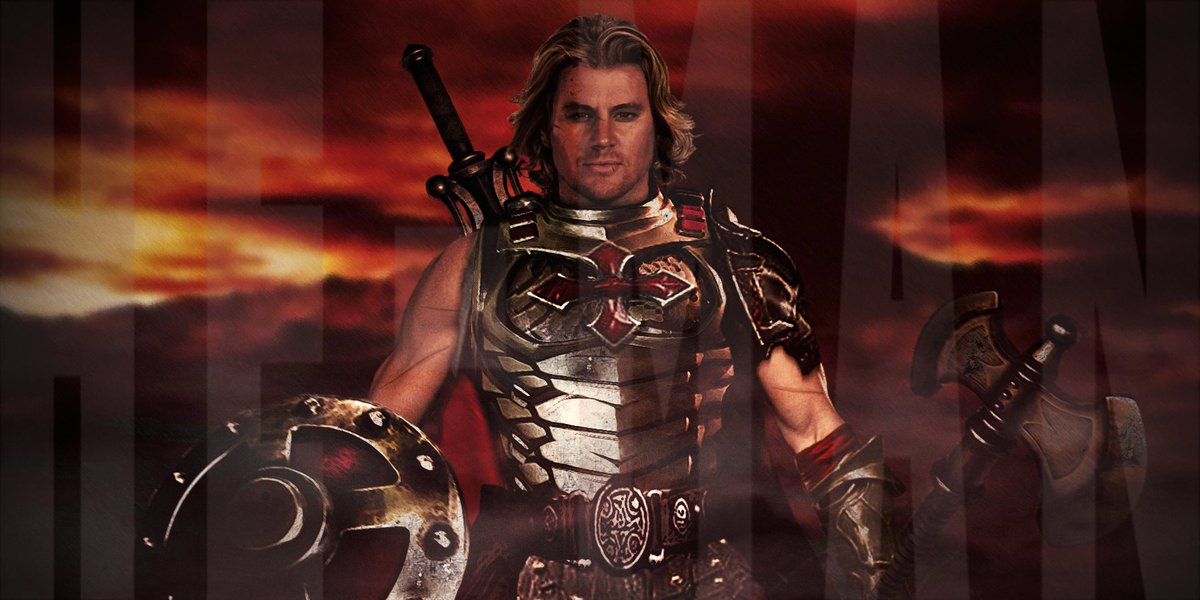 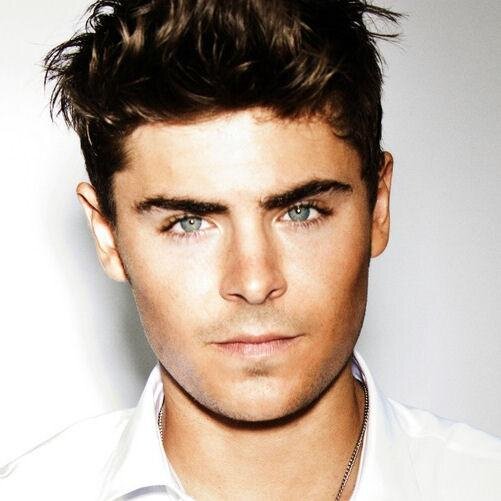 "Now listen, there's a thousand things that have to happen in order. We are on number eight. You're talking about number six hundred and ninety-two."

"The internet - like a training camp for never amounting to anything."

Noah Centineo to Play He-Man in 'Masters of the Universe' Reboot
https://variety.com/2019/film/news/noah... 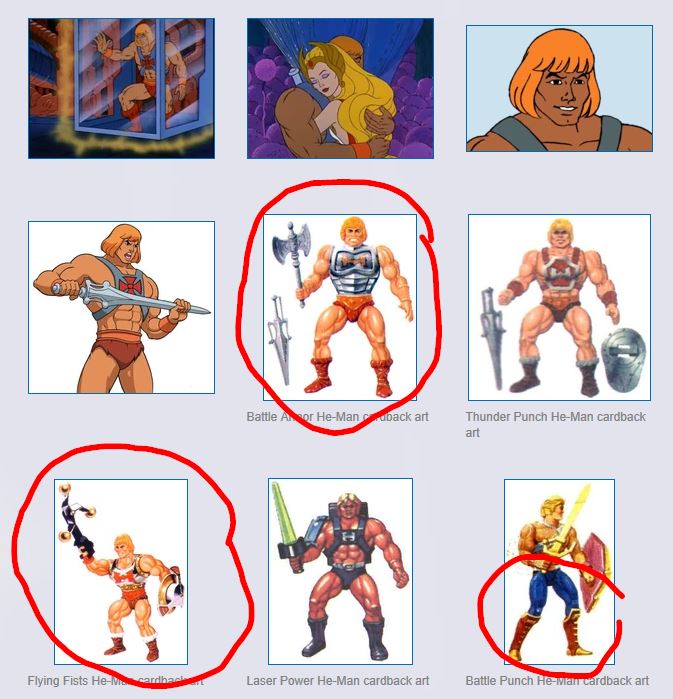