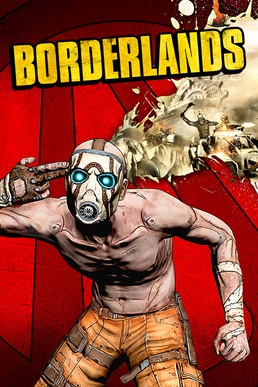 Video game movies are usually hot trash, that's no secret, but that hasn't stopped people from making them! One of the next big video game movies is a Borderlands film from Lionsgate. While we don't have any super concrete details regarding what it'll be about, who will be in it, or if it'll even use the visual style of the video game, Gearbox CEO Randy Pitchford gave us a bit of a tease when speaking to Geoff Keighley.

"We've been developing scripts and the strategy that we're on right now is that it's obviously all in the Borderlands universe but rather than retell the stories that were in the game, we'll create new stories so the films will have their own film cannon. We'll use all the characters and scenarios, it's similar to what Marvel is doing. You can't read any particular film plot in a comic-book but there's a lot of the characters, themes, and in fact, some of the situations are represented."

Keighley also jokingly made a comment about a Duke Nukem movie, probably not expecting Pitchford to say anything but... they're working on one. Pitchford confirmed there is a Duke Nukem movie but he also said he "can't announce it" so... he might be in some trouble now but oh well!

"We're working on that! I can't announce it but it's blown my mind, there's been a lot of production companies that have come at us. We're putting together a deal right now with a major motion picture studio, I'll tell you off the record if you want to know. It's the exact right people that should be doing a Duke Nukem film and we'll see what happens. It's unbelievable, I think that's very likely to be a thing."

Pitchford also revealed Duke will be coming in Spielberg's film adaptation of the novel, Ready Player One.

"Some people know this, Duke Nukem is going to be making a cameo in Steven Spielberg's upcoming Ready Player One film," he said. "It's not a big role but he's gonna show up, he's gonna be Duke, man!"

There are no release dates for the Borderlands or Duke Nukem film but Ready Player One will release on March 30th, 2018

JOHN CENA IN TALKS TO STAR IN DUKE NUKEM

The upcoming Duke Nukem movie may have found its leading man in John Cena. 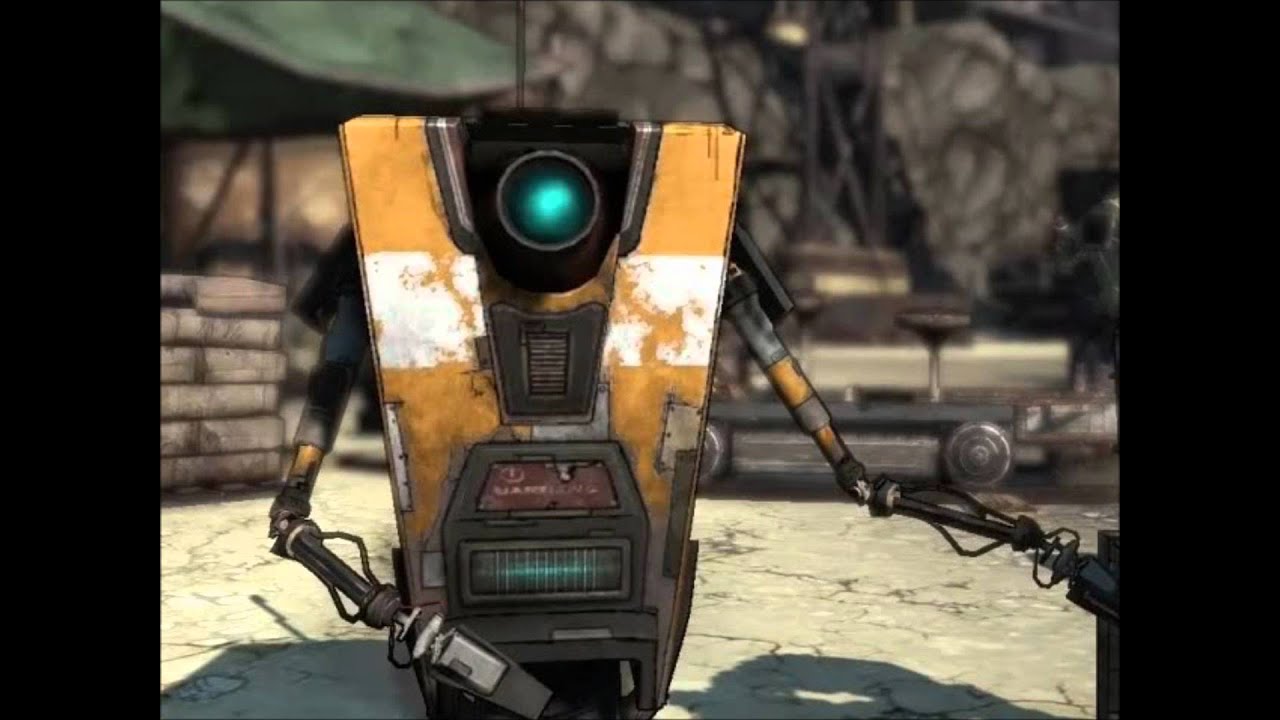 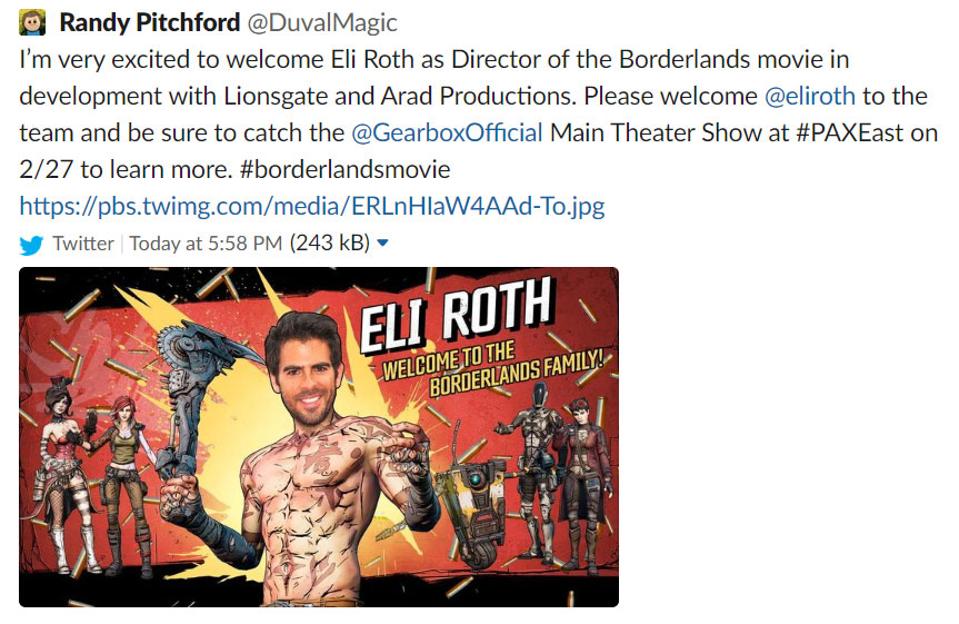 Roth's 2018 remake of the film Death Wish opened to $13 million at the box office. The film is centered around a trauma surgeon who turns to vigilantism after his family is attacked. The film was panned by critics as "pro-gun propaganda" and ill-timed in the wake of the Stoneman Douglas High School shooting.[32] Roth defended the film, stating that the film was not pro-gun and that he wanted the film to focus on family, protecting one's family and seeking justice for your family.[33]

Just let the past rest in peace, you damn gravediggers.
There will be chutes!
It came from the lab.
Like tears in rain. Time to die. v_1 2012-21

Just let the past rest in peace, you damn gravediggers.

Just let the past rest in peace, you damn gravediggers.

Cate Blanchett may play Lilith in the Borderlands movie

Ampak it delat Duke Nukem v letu 2020 je pač totalna neumnost iz mnogih vidikov.
Kako je mogoče v svetu snežinkic predstaviti junaka who doesn't give a shit about your feelings, is beyond me.
There will be chutes!
It came from the lab.
Like tears in rain. Time to die. v_1 2012-21 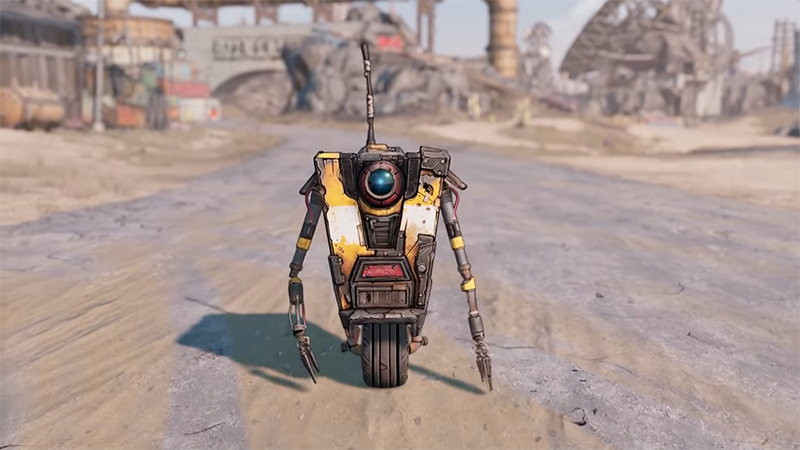 The Borderlands movie seems to be deviating pretty hard from the video game series, which is bound to go over well with fans. 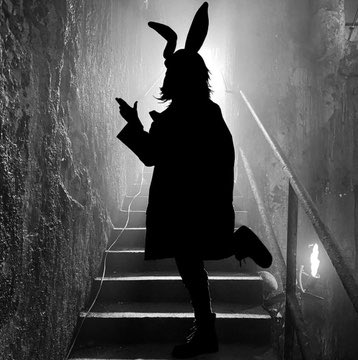 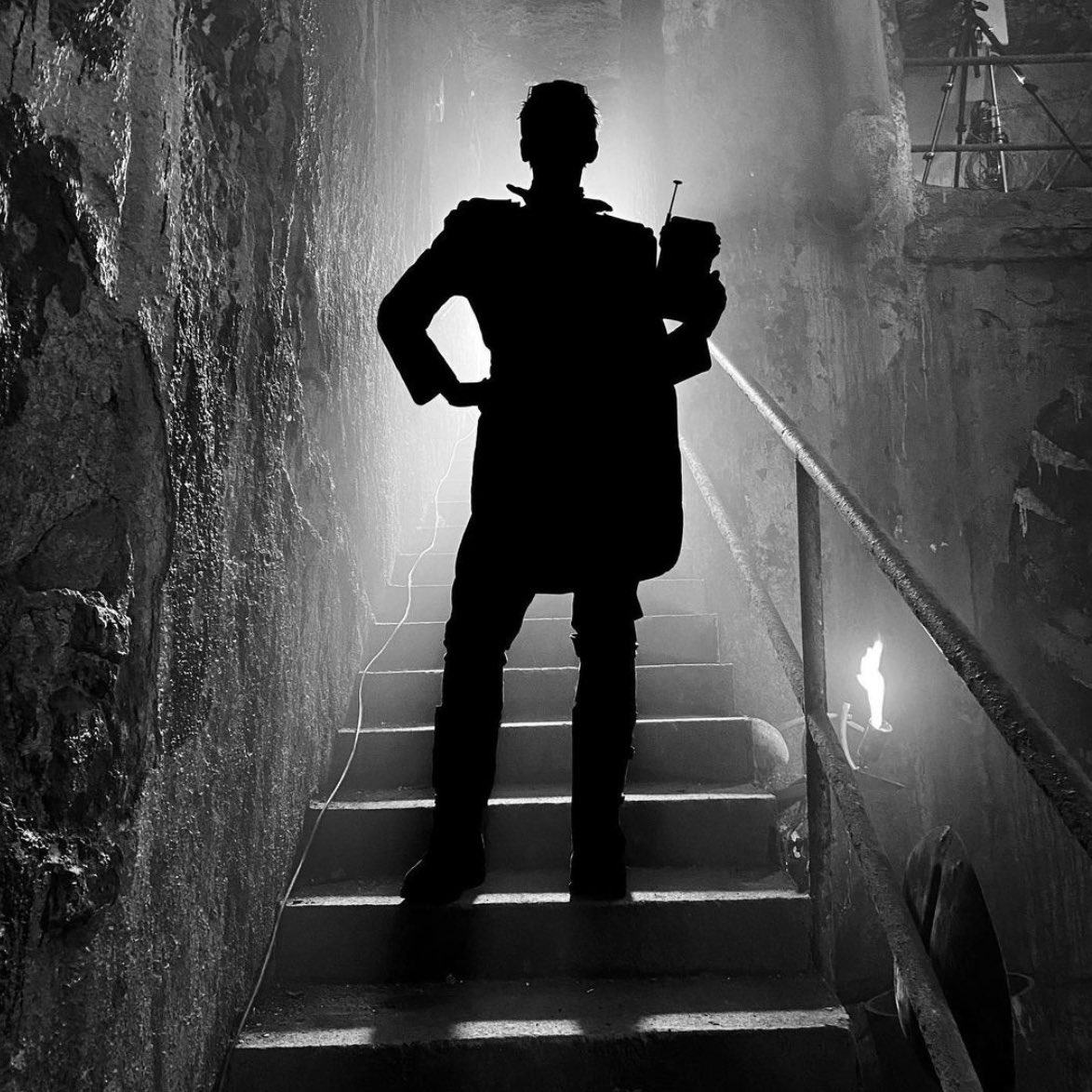 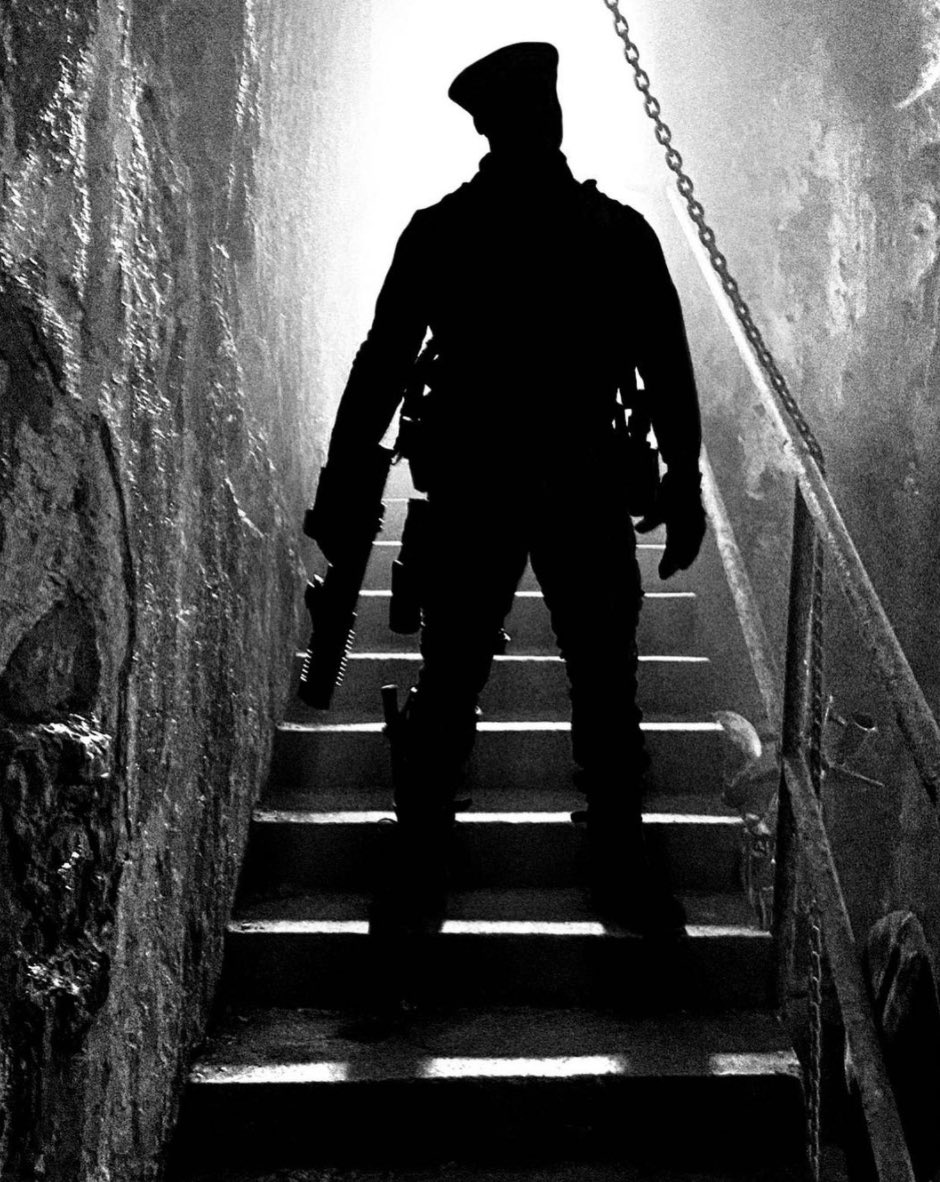 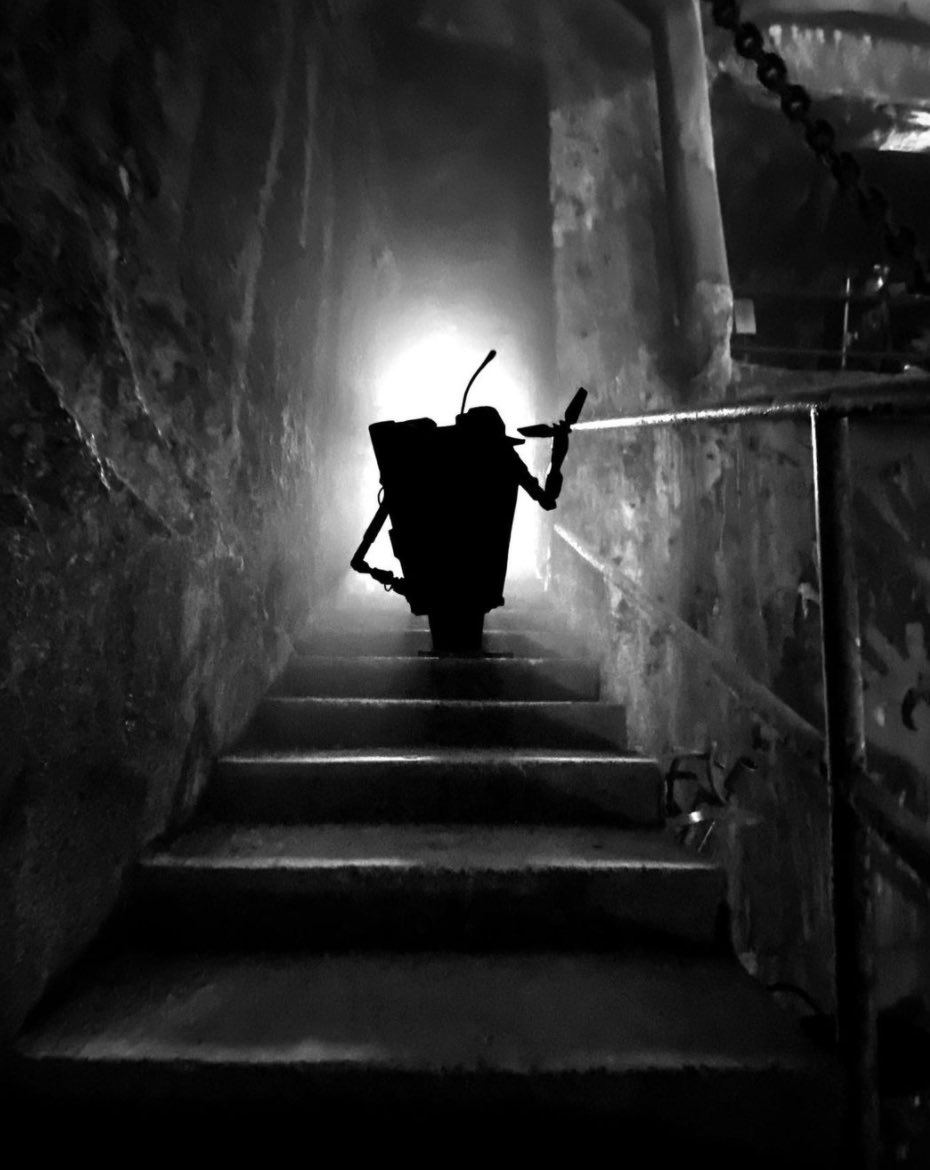 Borderlands Movie Gets a Faithful First Look at CinemaCon 2022


The first look at the Borderlands movie was revealed at CinemaCon 2022, and it looks to be a faithful adaptation of the beloved video game franchise. 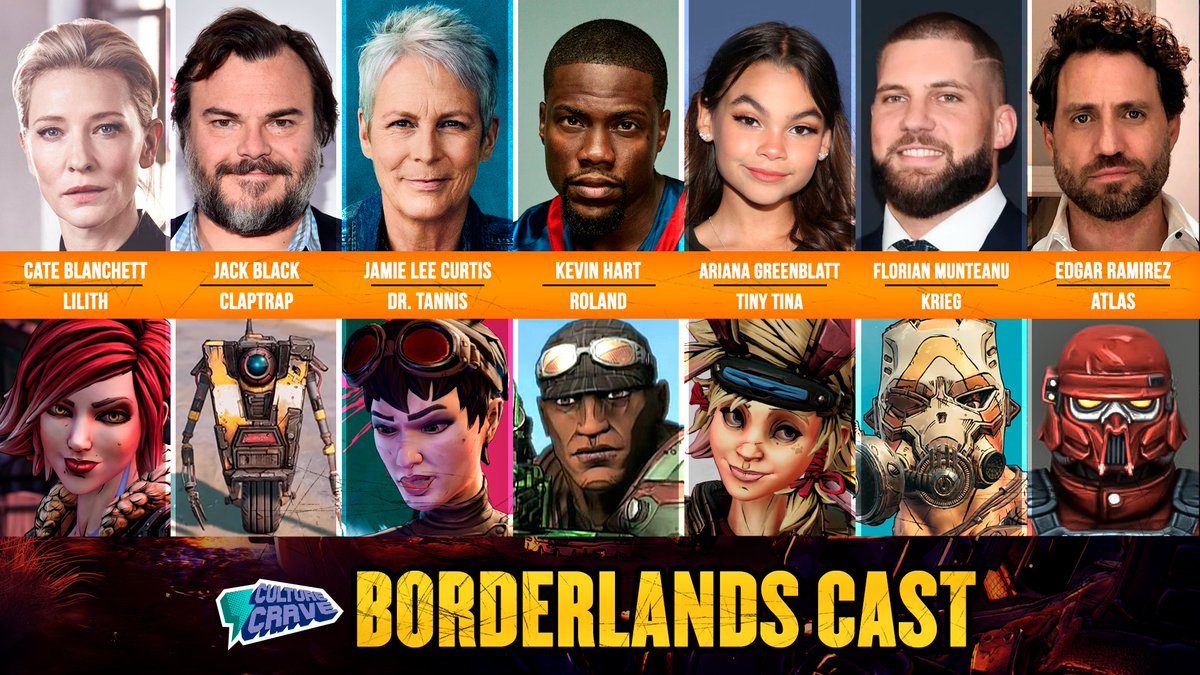