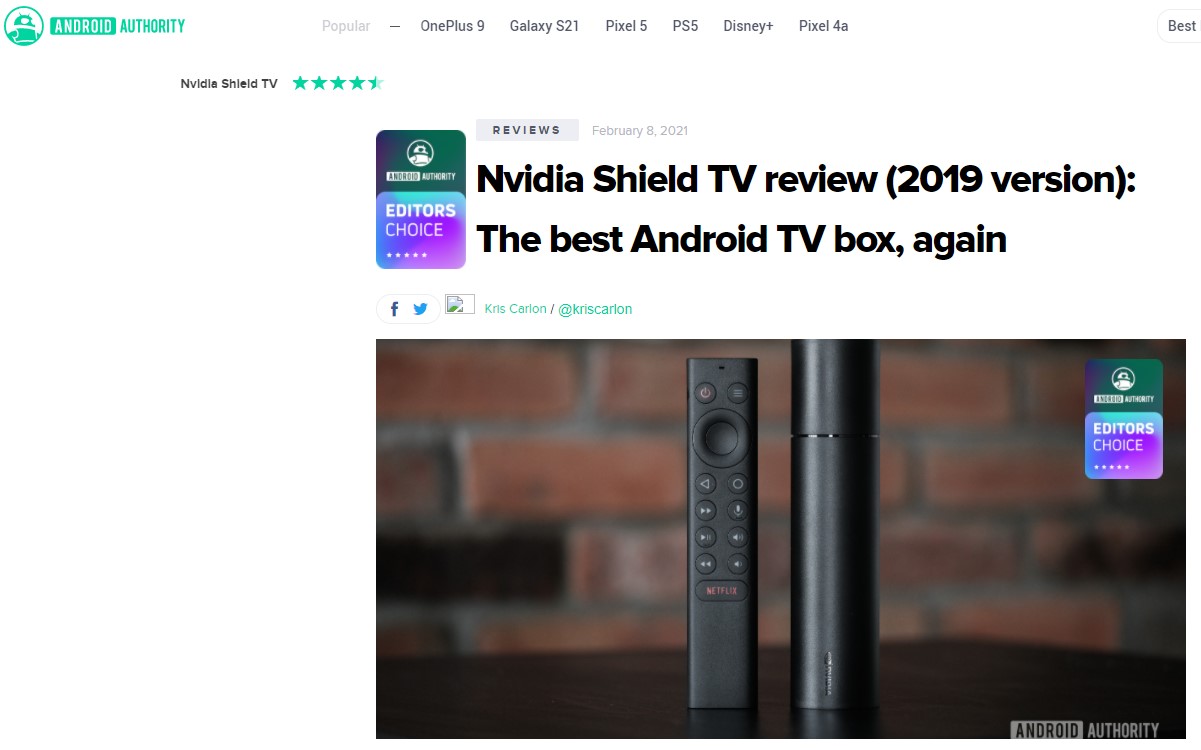 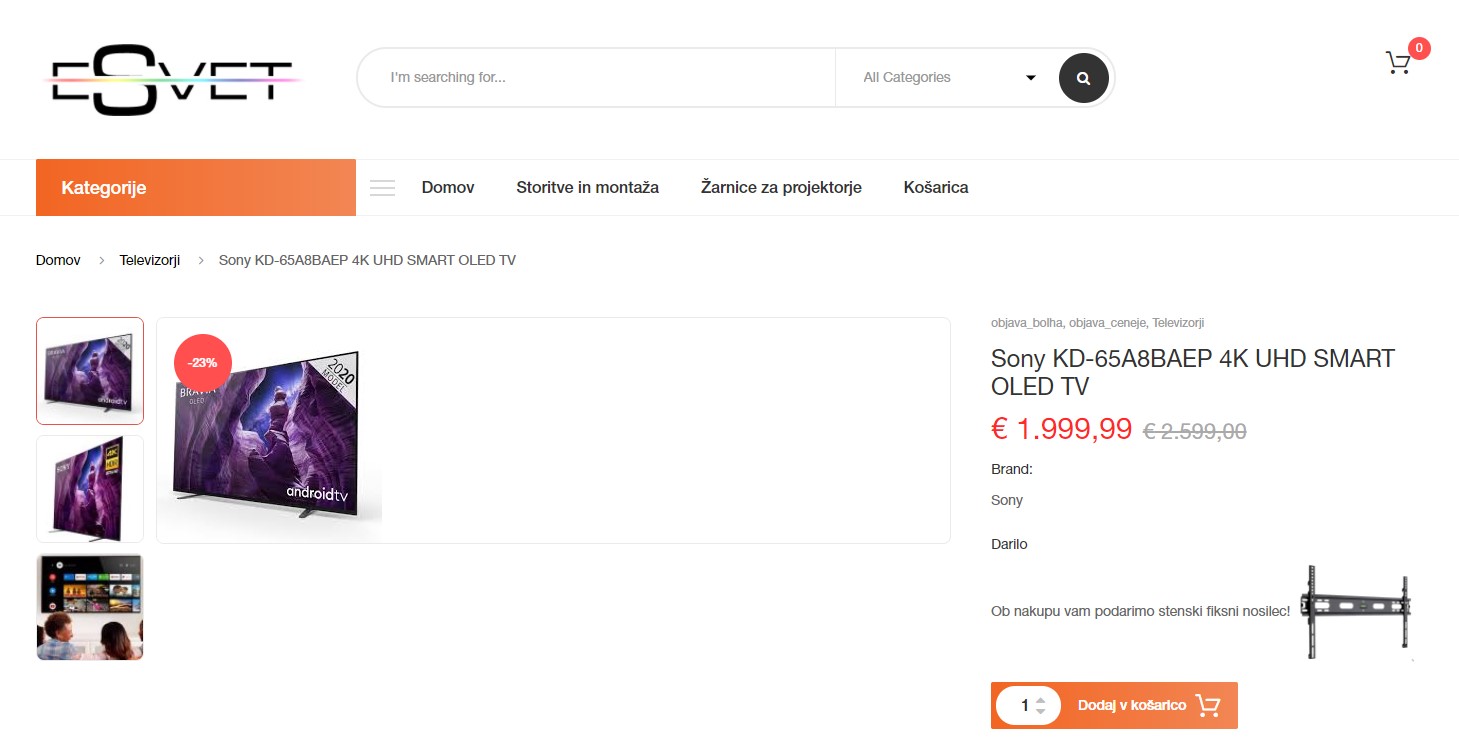 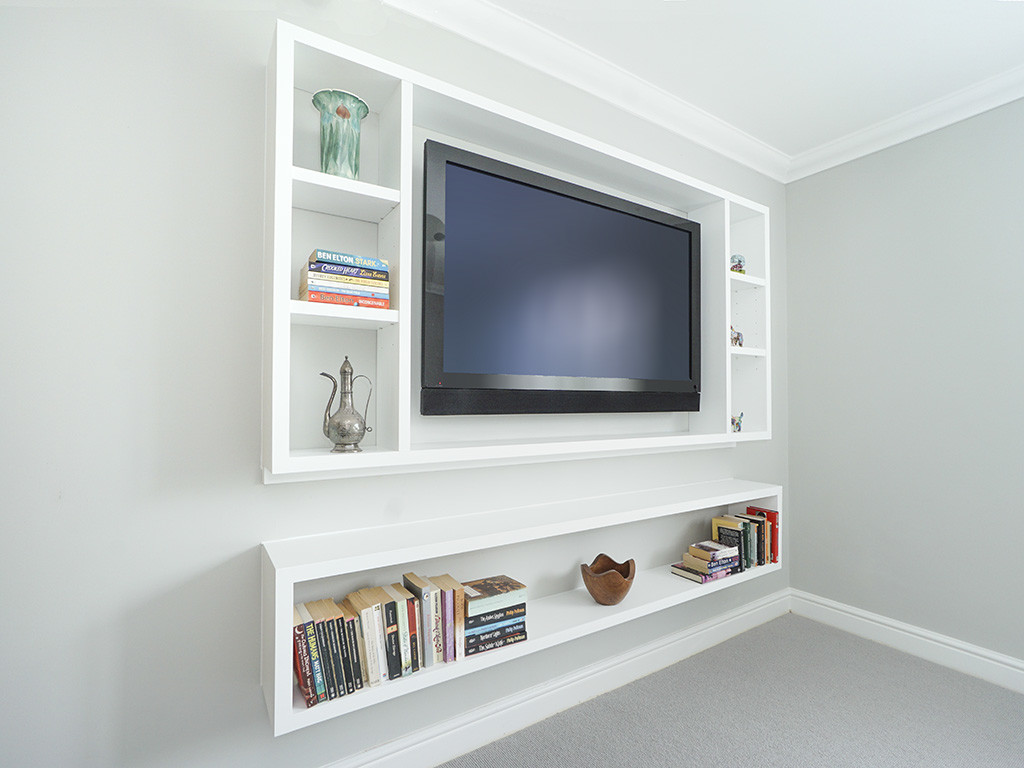 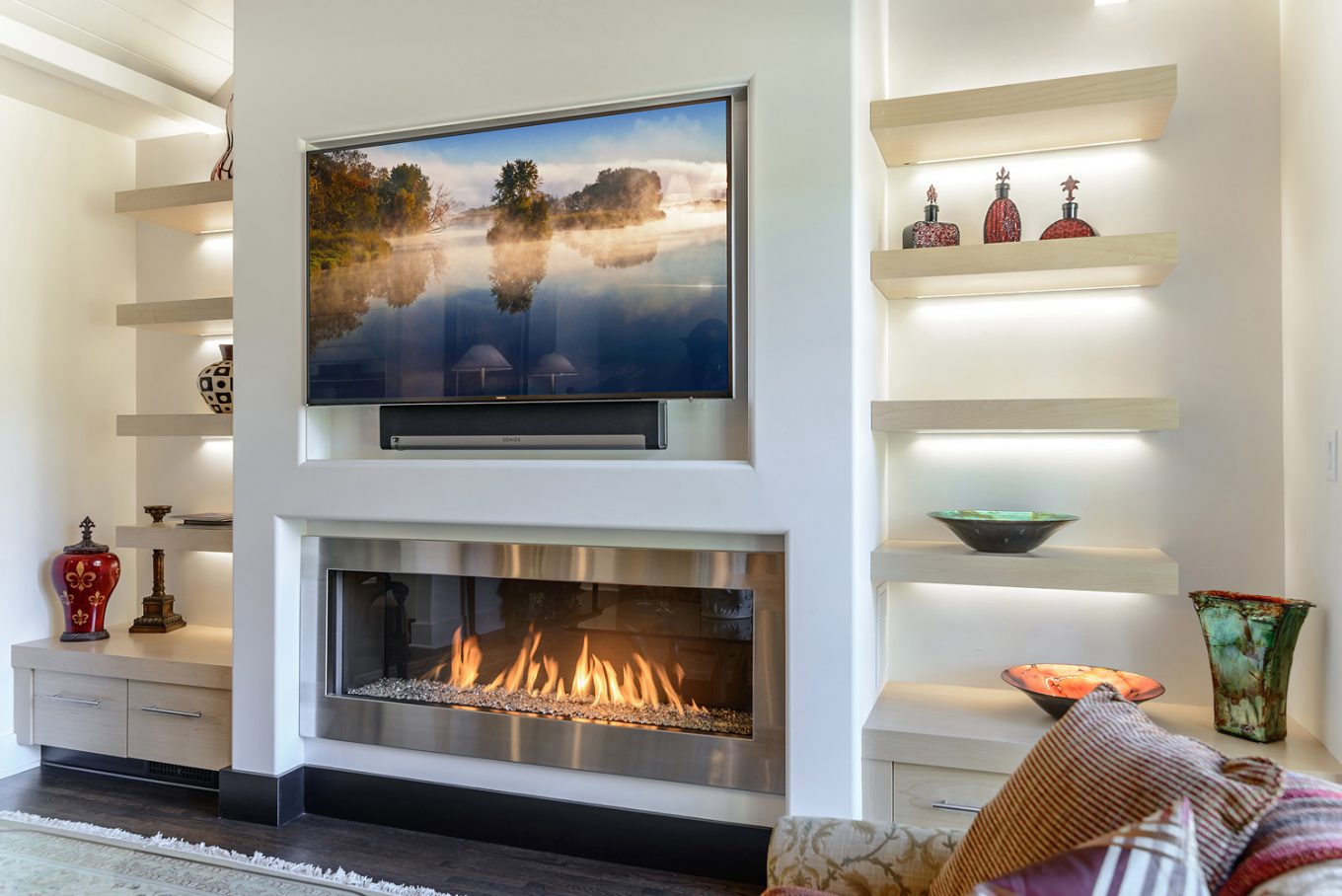 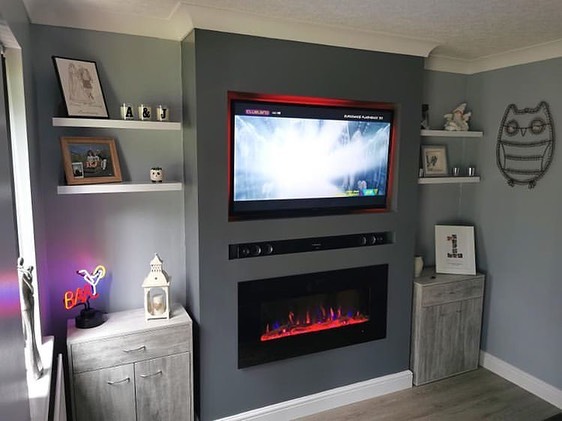 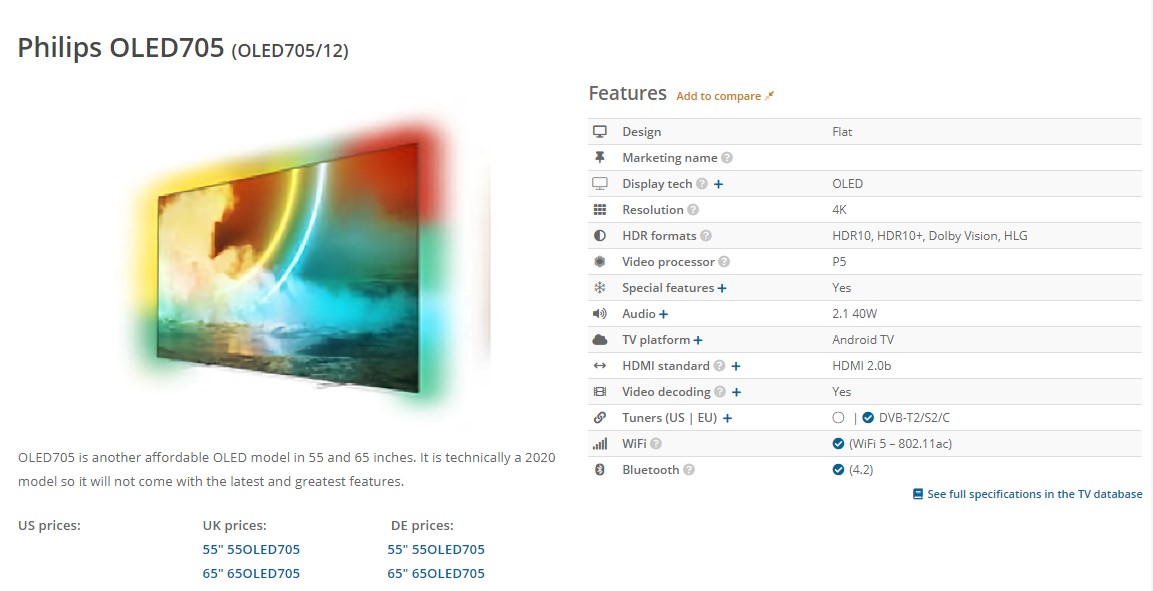 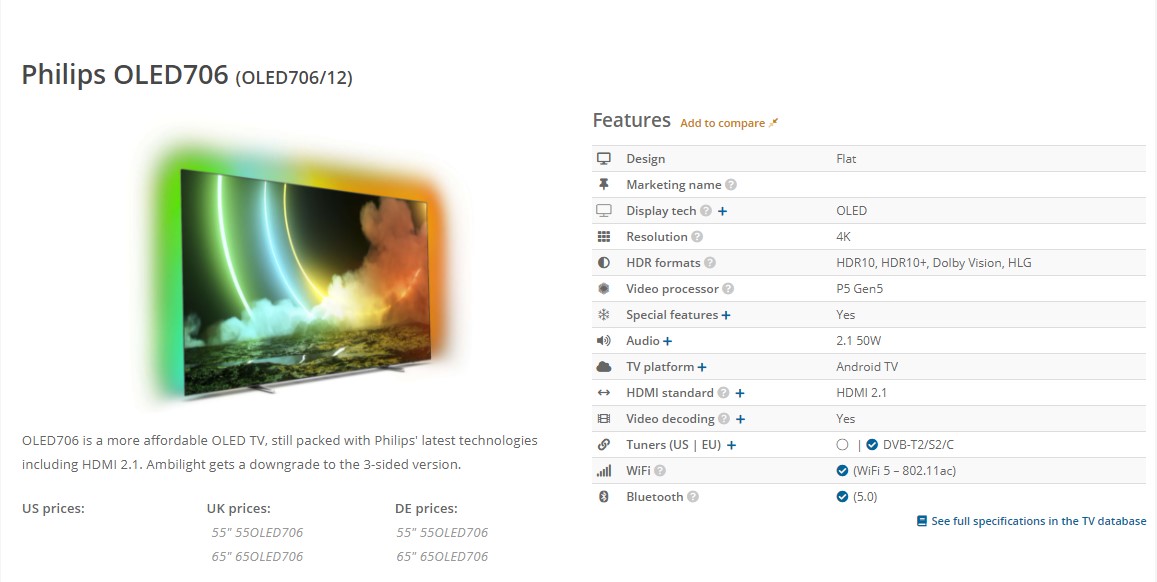 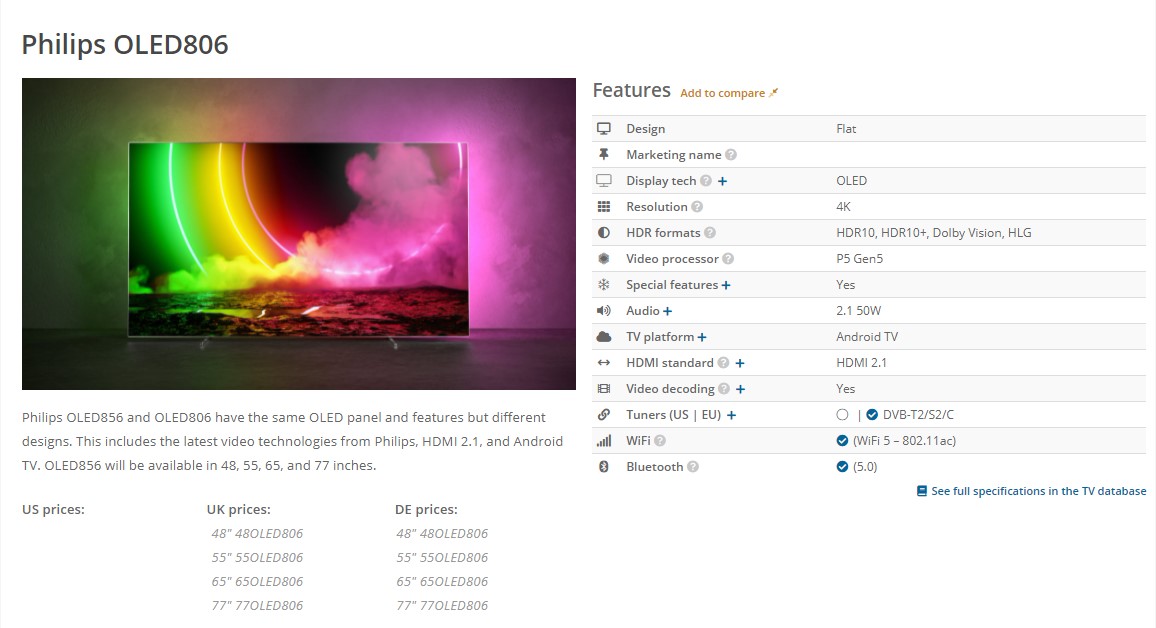 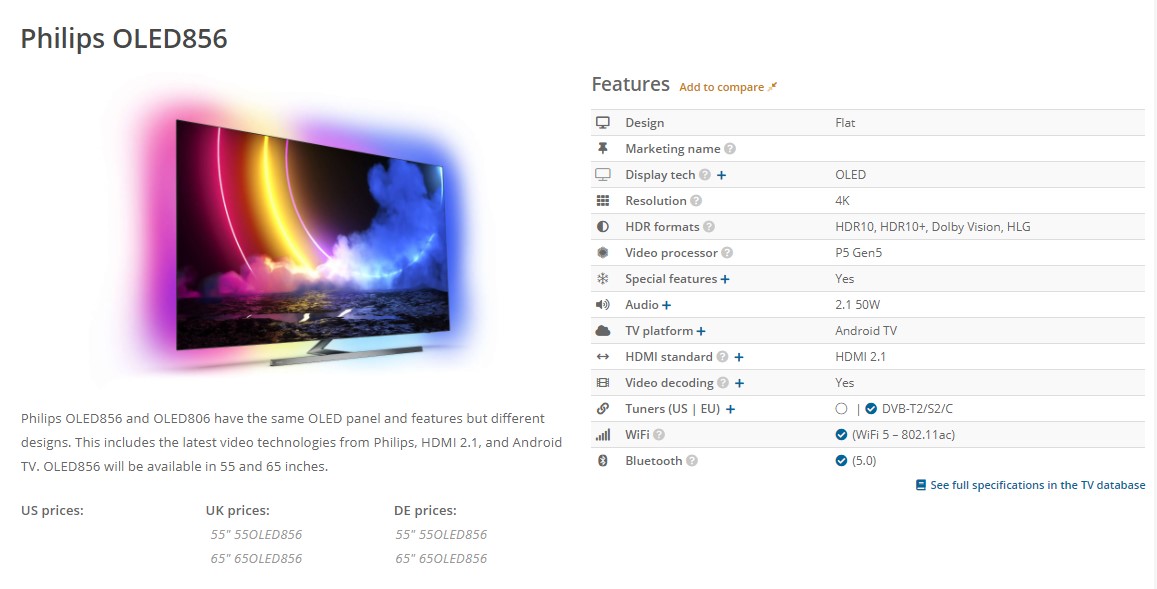 The overall look and feel of the TV is that of a premium TV costing several hundred more. Coming from the Philips PUS8555 it's a million miles away in terms of build quality, materials and premium look.

I've done type of calibration as I neither possess the knowledge or equipment but out of the box, in SDR once ISF mode is selected, the image pops. Colours are bright but not overly saturated. They look natural and life-like.

In HDR mode, well, I first tried RDR2 on the PS5 and all I can say is wow. I've played yh game on both the Panasonic EX750 and the Philips 8555 mentioned above. Both struggled with the HDR implementation before the update and still didn't have that wow factor after it. The OLED705 does. Using HDR game everything looks how I expected it when the game first released rather than the washed out mess we actually got. I think a replay is in order!

I've currently got Our Planet on, Dolby Vision mode and again, I am blown away. This is my first OLED and I expected great things making the step up from LED. People pay GBP1000+ for LED TVs... Those people must be mad, that's all I can say (I say in jest).

I can't give any details over brightness, but it's brighter than any TV I have had. I did set the HDR brightness in RDR2 to 2400, which was over double the setting on the 8555. The logo disappears at 2200 but Digital Foundry state you can push it a couple 100 higher with no impact on highlights.

The most impressive thing however is the main USP of OLED. The blacks. The thing looks like it's turned off on a full black screen, the type you get as a scene changes.

I've not taken any photos because, put simply I have no idea how to make the photos really show just how good this thing is. If anyone has any tips by all means, I will give it a go. I'm using a Poco X3 so the camera is decent but not spectacular.