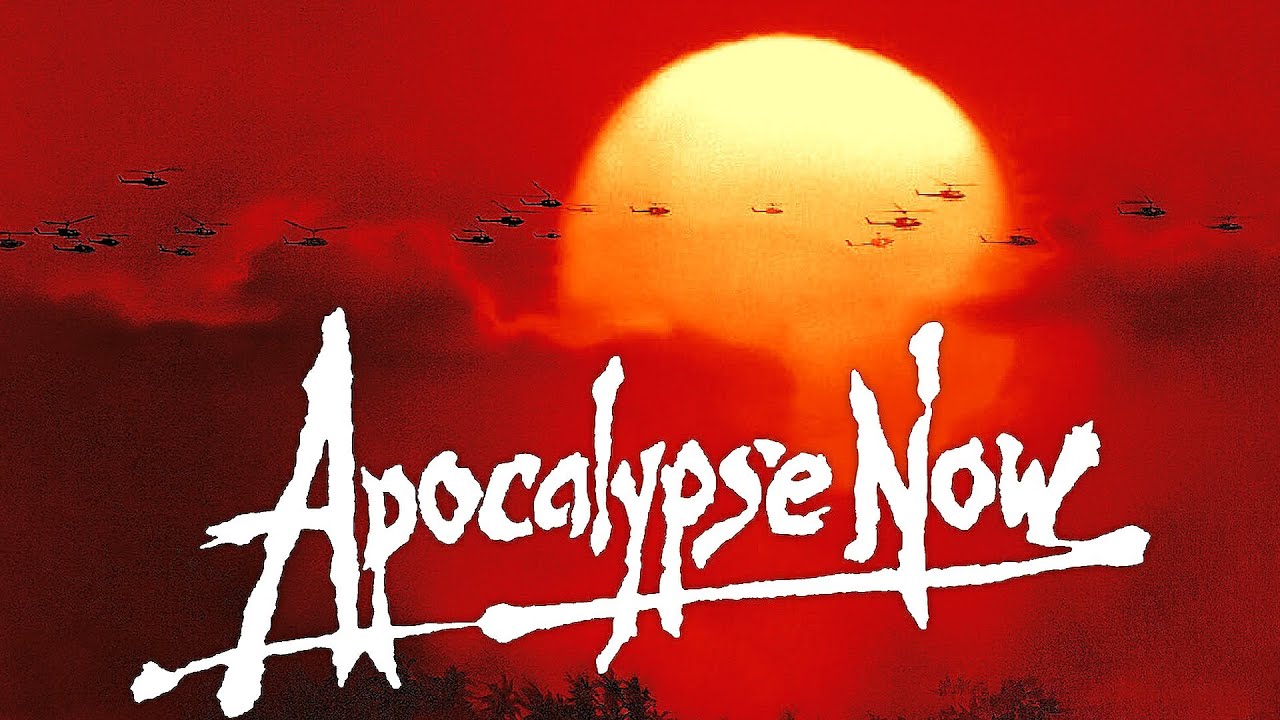 Game adaptation of the legendary film from key team members of titles such as Fallout: New Vegas, Wasteland 2, Far Cry, & a dozen RPGs

This team of game development veterans have come together and obtained the approval of Francis Ford Coppola to bring Apocalypse Now to a new generation as a game.

We want your help because the traditional game publisher system won't let this happen.

But you can Make It Happen.


This game will be different. You will play a role, Captain Willard.

And you will have a mission, but between receiving your mission in the hotel room and meeting Colonel Kurtz, how you journey upriver on PBR Streetgane is up to you.

You will engage in dialog like in most roleplaying games, but you are a Special Forces operative, so your dialog will be like Captain Willard's dialog. You aren't chatty, you get to the point, but you are friendly and charming when you want to be. You are alienated. You are entertaining alternate points-of-view about the war and the world.

But you are also an assassin.

An assassin doesn't fire their weapon unless they have to.

So you will creep through the jungle.

You will engage in what everyone calls "stealth gameplay." Your sneaking will be based on both your personal skill and your character skills (which will be built out by you as you gain experience during your journey up the river).

Because this is an RPG. You are building your version of Captain Willard, not ours and not necessarily the movie's.

Your skills will affect your dialogues, what dialogue choices you have, and will open up different avenues of approach to the characters in the world.

Character Skills for you personally will have their greatest impact on two things: 1) how you interact with the characters you meet; 2) how you navigate the jungle

How stealthily or combat-intensive is your approach?

Why personal skill? And what do we mean?

We do not mean twitch gameplay. This is a game about survival, horror and stealth. You're a member of the special forces.

What we do mean is:

How do you tactically and strategically approach the game as a Player. Paying attention to details in the environment including the lighting like in the Thief series.

And why do we care?

Because this is a psychological horror game where the narrative gameplay and your interactions with the other characters drives the story; but we have the confidence to leave the steering wheel in your hands. Let you drive.

It might be our mission, but it's sure as hell your boat.


The key activities of the game will be similar to exploration-driven RPGs such as Fallout: New Vegas, but set in the film's hyperreal Vietnam War setting 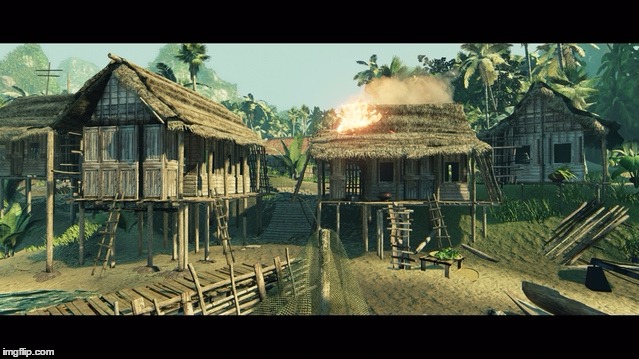 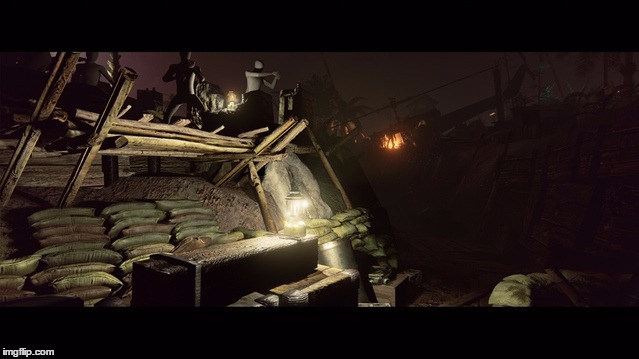 En mali delček:
I have heard from 2 reliable sources that the persons behind the Apocolypse Now kickstarter are shady. DO NOT support.
Ok about Apocolypse Now game kickstarter. I was approached, seperately, in twitter private message by one higher up game industry producer, and one prominent dev, and both said the same thing. One individual in charge of the game being made is a shady person that has been involved in financial shenanigans before that lead to bad things for a lot of people. Also they are using Ringling College of art and design as the dev... that's... heartening.(edited)
"want college credit? make free assets for this"

Tk, da potrebujemo kaj več od...some guy over the internet said something.
There will be chutes!
It came from the lab.
Like tears in rain. Time to die. v_1 2012-21

Apocalypse Now game cancels Kickstarter to crowdfund on its own site

The Apocalypse Now video game's Kickstarter campaign has been canceled -- in its place, the developers will begin crowdfunding on their own website. "The new platform will serve as a rallying point for the community and represents the team's long-term commitment to both funding the project and sharing details of the development process," the developers explain.