Začetek konca "land of the free"

Začetek konca "land of the free"

3 Let no man deceive you by any means: for that day shall not come, except there come a falling away first, and that man of sin be revealed, the son of perdition;
4 Who opposeth and exalteth himself above all that is called God, or that is worshipped; so that he as God sitteth in the temple of God, shewing himself that he is God. -2 Thessalonians 2/3-4(KJV) 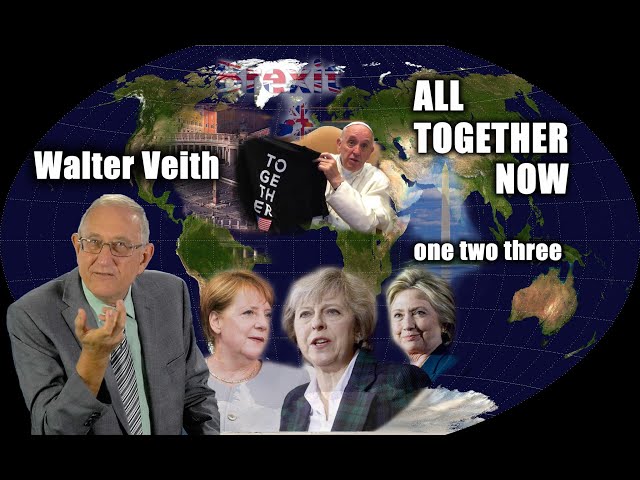 Fascism appeals to the Roman Catholic Church because it is the perfect vehicle through which to gain global control.
Popular 20th-century journalist Pierre van Paassen wrote this about Catholicism's nature:

For today Rome considers the Fascist regime the nearest to its dogmas and interest. We have not merely the Reverend (Jesuit) Father Coughlin praising Mussolini's Italy as "a Christian Democracy," but Civilita Cattolica, house organ of the Jesuits, says quite frankly "Fascism is the regime that corresponds most closely to the concepts of the Church of Rome."