o+ nevone
Either we will eat the Space or Space will eat us.

Sweden’s ruling liberal party Integration Minister has been forced into an embarrassing U-turn after she falsely told BBC the number of reported rapes in the country was falling.

Duplicate Macron ballots being sent out with none for Marine Le Pen. 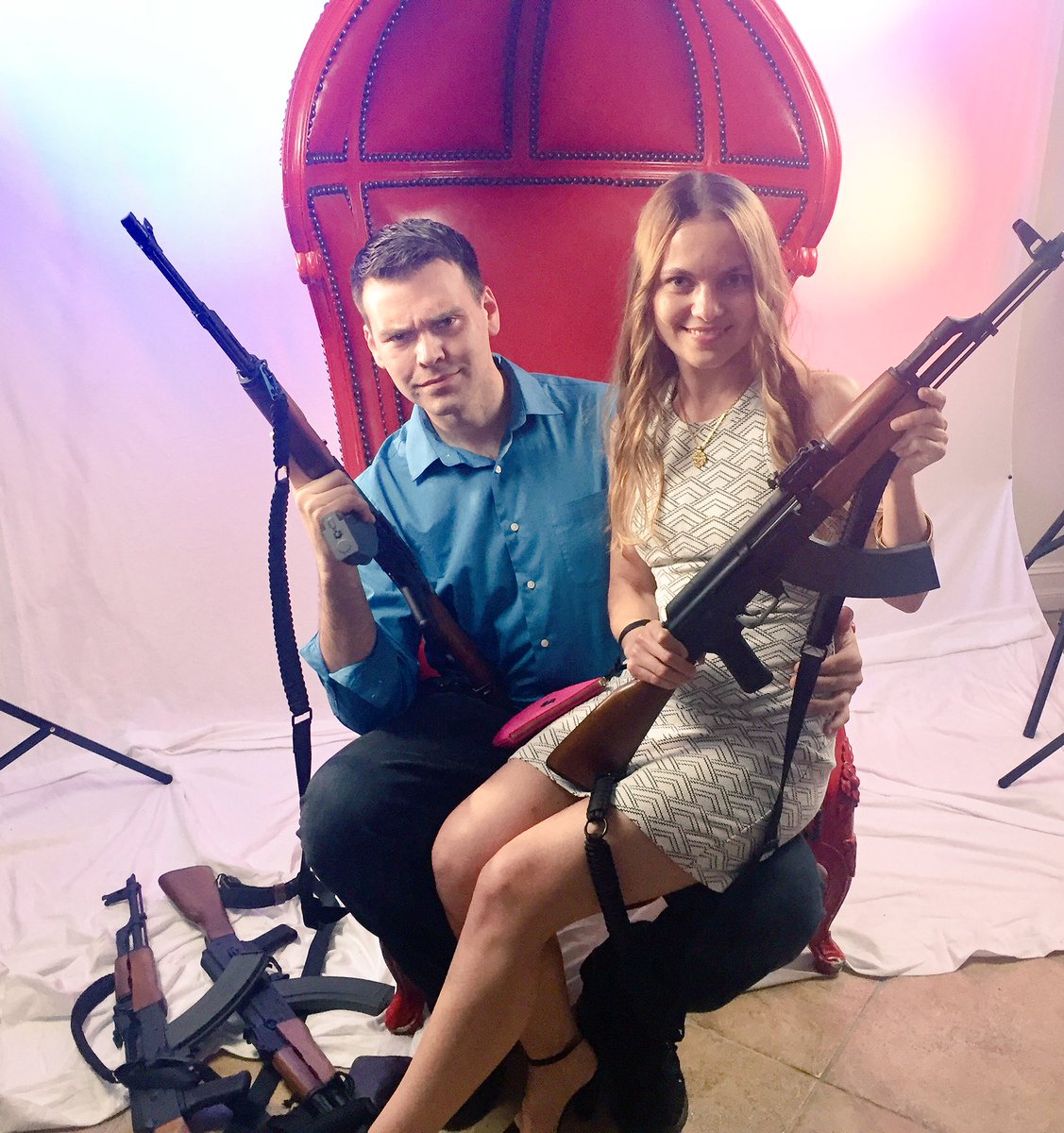 He definitely isn't. He is an opportunist, who, unlike the West, gets shit done. The Macron email leak was a mistake. And before anyone points out that he gets shit done because the system is different: True. But that isn't an excuse for West's inaction. What did the West do after U.S. election? Nothing. Absolutely nothing. The exact same thing was now done in France. Will it have the same effect? No. Doesn't matter. There will be mistrust and confusion, that's the point. Putin didn't expect Trump to win.

The German federal election is in September. We know that the Bundestag was hacked in 2015. We know exactly what is going to happen. The same people and the same outlets will attack Merkel just like they attacked Clinton and Macron. Even the same Twitter bots will be used. Will the West do anything to prevent this? Probably not. It will be surprised and completely unable to act, just like in the last few years. Of course Die Linke or AfD won't win, but it doesn't matter, that's not the goal. If they miraculously win, cool. But it's not expected.

Can't wait to see the seminars and studies after this. People will spend years describing the problem without doing anything about it.

"They did it again even though we did nothing"
"Yes they did"
"We should study this"
"Yeah"
"Let's hold a seminar"
"Great idea, here's $50k"
"Who should attend?"
"The same people who have discussed this since the invention of time"
"Cool, haven't seen them since last week"

"I read a study recommending that something should be done"
"Interesting, let's hold a seminar to discuss it"
"Cool"

Let's put it this way. The West is using about 0.01% of its defense budget for countering Russian propaganda. So when you see officials panicking, you can point out that they're full of shit. They are accomplices, they aren't really trying. Bellingcat spent weeks trying to get funding for one year (£60,000). It had to be crowdfunded. Think about it, it's despicable. One F-35 costs over a thousand times more, around $100 million. Trump launched 59 Tomahawk missiles, around $1 million each. That $1 million also happens to be the budget of EU's East StratCom Task Force (@EUvsDisinfo). No, not the daily budget, the yearly budget.

So when you see officials complaining about Russian propaganda, tell them to piss off. They're not doing anything about it.

"Claim: "In Sweden there are a number of 'no-go zones' where criminality and gangs have taken over and where the emergency services do not dare to go."

Facts: No. In a report published in February 2016, the Swedish Police Authority identified 53 residential areas around the country that have become increasingly marred by crime, social unrest and insecurity. These places have been incorrectly labelled 'no-go zones'. What is true, however, is that in several of these areas the police have experienced difficulties fulfilling their duties; but it is not the case that the police do not go to them or that Swedish law does not apply there.

The causes of the problems in these areas are complex and multifaceted. To reverse the trend, more initiatives are required from all of society, at all levels."