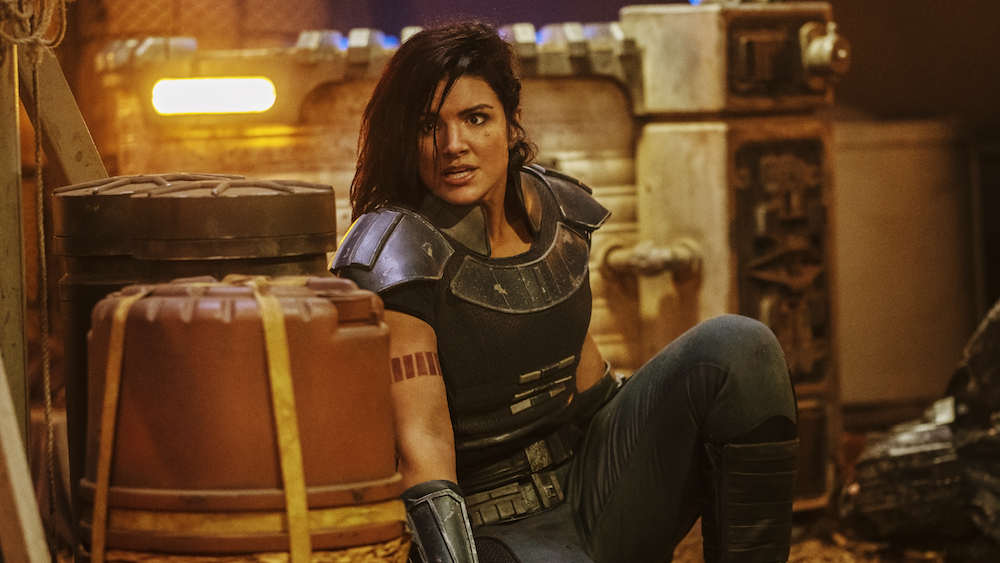 
Now, this new rumor claims that Carano would have actually been fired from The Mandalorian already if it weren't for Jon Favreau.

WDW Pro claims, "I'm told that the feeling inside Lucasfilm is generally disdain for Carano as well."

He goes on to claim that it is Jon Favreau who is preventing her from being fired, "The problem for all of those who hate Carano based on her worldview and political positions is that Jon Favreau isn't publicly political... and word on the street is he doesn't care one iota for the divisiveness."