Tony Podesta and the Podesta Group are now the subjects of a federal investigation being led by Special Counsel Robert Mueller, three sources with knowledge of the matter told NBC News.

The probe of Podesta and his Democratic-leaning lobbying firm grew out of Mueller's inquiry into the finances of former Trump campaign chairman Paul Manafort, according to the sources. As special counsel, Mueller has been tasked with investigating possible collusion between the Trump campaign and Russia.
Manafort had organized a public relations campaign for a non-profit called the European Centre for a Modern Ukraine (ECMU). Podesta's company was one of many firms that worked on the campaign, which promoted Ukraine's image in the West.

The sources said the investigation into Podesta and his company began as more of a fact-finding mission about the ECMU and Manafort's role in the campaign, but has now morphed into a criminal inquiry into whether the firm violated the Foreign Agents Registration Act, known as FARA.

The ECMU was reportedly backed by the Party of Regions, the pro-Russian and oligarch-funded Ukrainian political party for which Manafort worked as a consultant, and which paid his firm millions. Viktor Yanukovych of the Party of Regions, a Manafort client, was president of Ukraine during the ECMU campaign, which ran from 2012 to 2014. He fled the country in 2014.

The Associated Press first revealed the pro-Ukraine lobbying campaign in August 2016, while Manafort was still running the Trump campaign. Manafort left the campaign within days.

The report said the ECMU campaign was designed to sway public opinion and included attempts to solicit favorable press coverage in The New York Times and The Wall Street Journal. 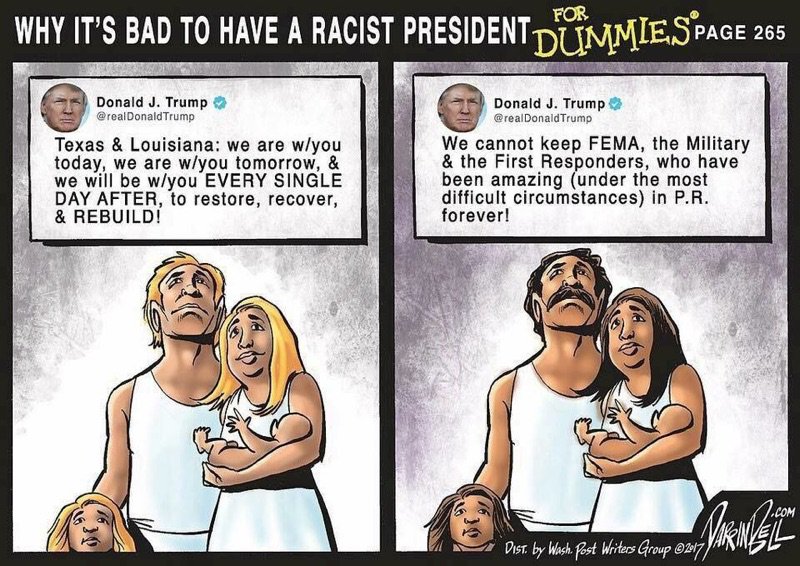 Nine months into the Trump administration, any notion that Capitol Hill would provide a comprehensive, authoritative and bipartisan accounting of the extraordinary efforts of a hostile power to disrupt American democracy appears to be dwindling. 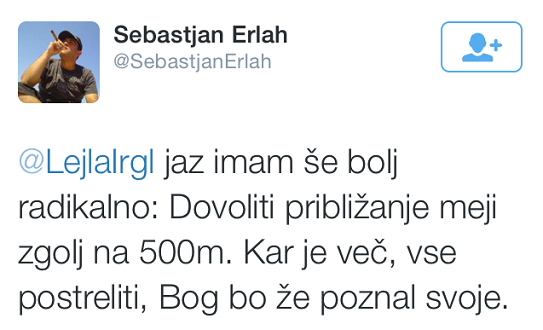 How gauche for the best president ever.