"For me, the only problem with Flash Gordon is Guardians [of the Galaxy] kind of stole what I would have liked to have done with it,"

"You’ve got Star Wars, you’ve got Guardians, so you’ve got to have your own space opera, but you have to find something that can survive among these two very, very great franchises."

Conceptually, there's certainly crossover between Flash and Guardians' Star-Lord; both are dumb jocks from Earth who have good hearts and even better luck when it comes to getting involved with intergalactic business.

Nonetheless, he confirmed that he was still working on the idea, although he shied away from confirming any timeline for the project. "The way I choose films is when I know I have to make it. Simple as that," he said. "There will be a moment where I can’t think of anything else other than getting behind a camera and shooting a movie. It’s a very hard switch to click; once it’s on, nothing stops me."

I hope he flashes out of existence. Pun intended.
There will be chutes!
It came from the lab.
Like tears in rain. Time to die. v_1 2012-21

Flash Gordon is the hero of a space opera adventure comic strip created by and originally drawn by Alex Raymond. First published January 7, 1934, the strip was inspired by, and created to compete with, the already established Buck Rogers adventure strip. 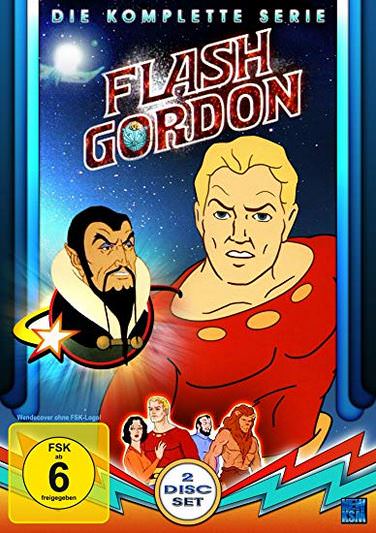