Y: The Last Man is a post-apocalyptic science fiction comic book series by Brian K. Vaughan and Pia Guerra published by Vertigo from 2002 through 2008.

Zgodba: On July 17, 2002, all living mammals with a Y chromosome—including embryos and sperm—simultaneously die, with the exception of a young amateur escape artist named Yorick Brown and his Capuchin monkey, Ampersand. Many women die from disasters caused by the men's deaths, such as plane crashes. Society is plunged into chaos as infrastructures collapse, and the surviving women everywhere try to cope with the loss of the men, and the belief that, barring a rapid, major scientific breakthrough or other extraordinary happening, humanity is doomed to extinction. 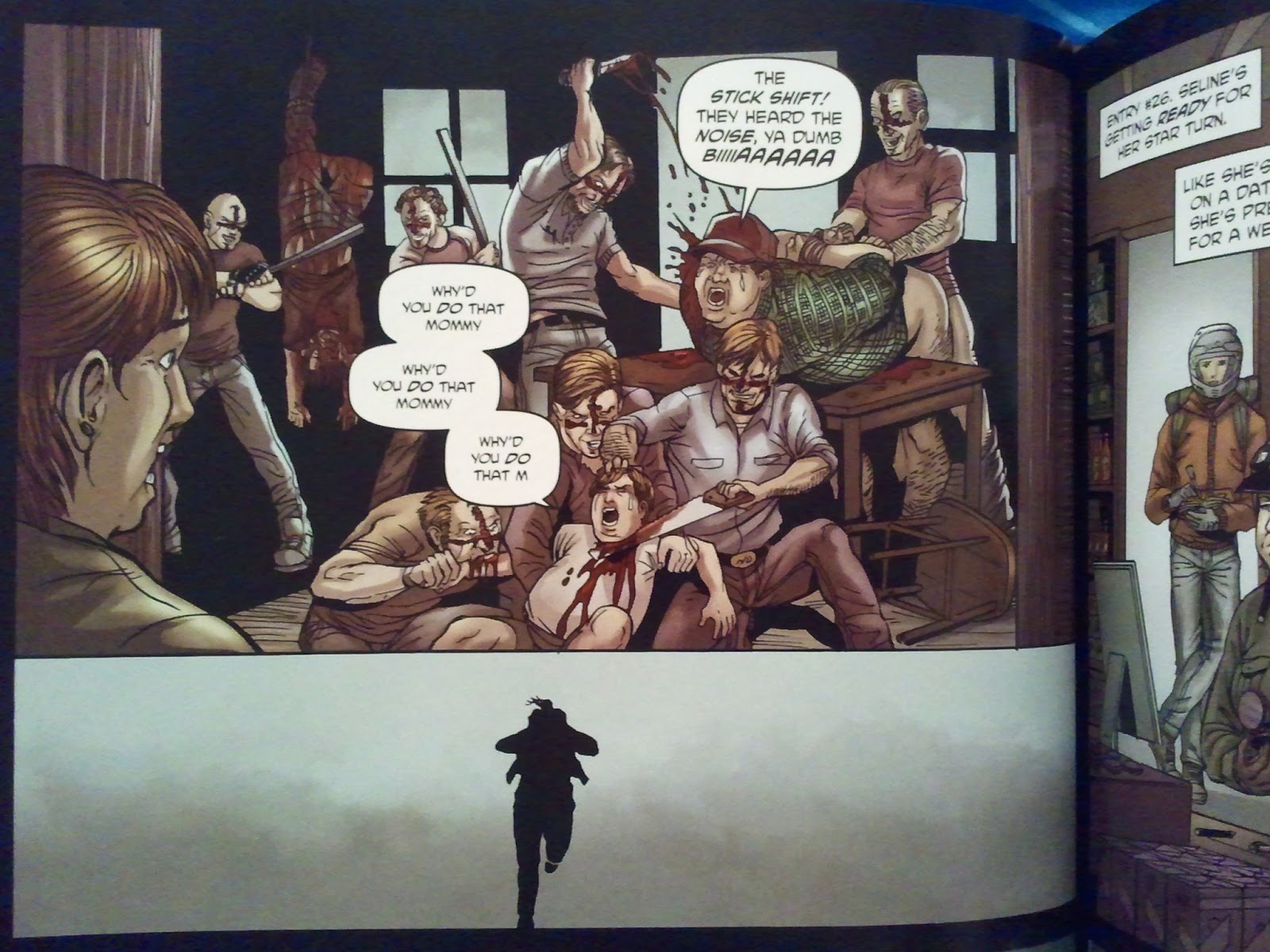