https://ifunny.co/picture/most-young-pe...
The main failure in computers is usually located between keyboard and chair.
You read what you believe and you believe what you read ...
Nisam čit'o, ali osudjujem (nisem bral, a obsojam). 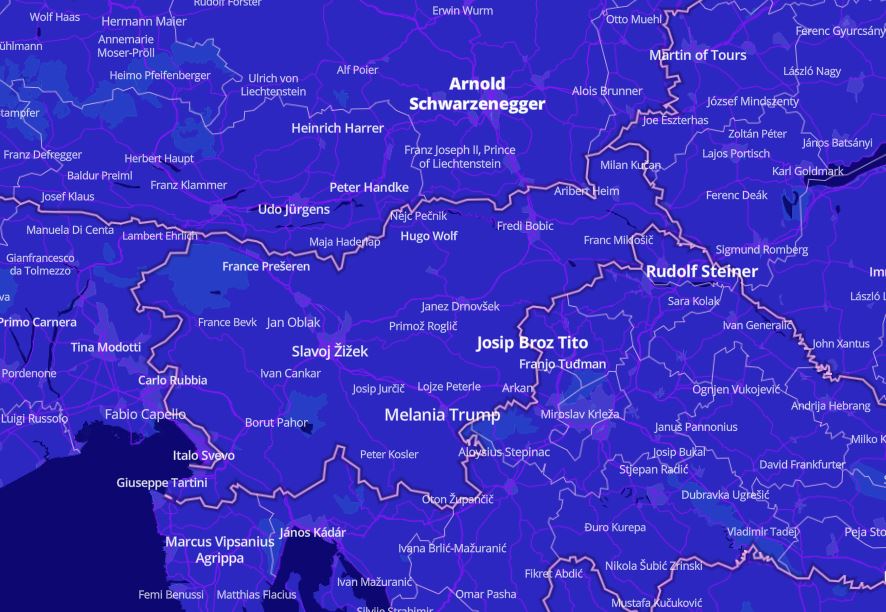 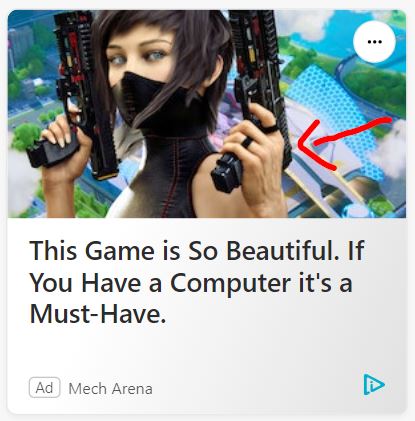 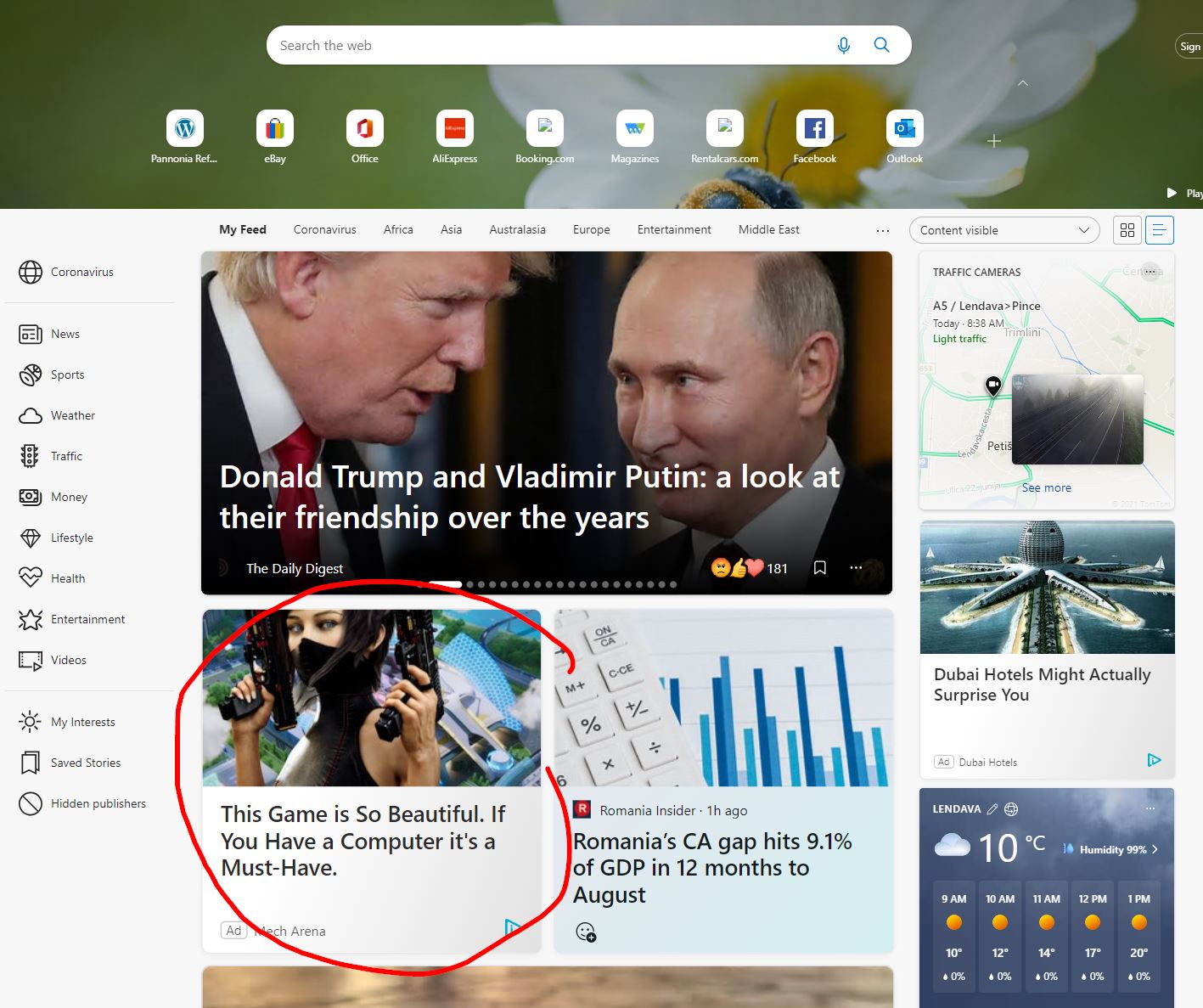 Letter from grandfather "Tiger" to his grandson "Leopard" to Ukraine

First, take care of your health. And especially the transmission. She breaks first. I remember that near Leningrad, because of this damn transmission in August 1942, three of our four T-VIs broke down. They were repaired for a month.

It's hard in winter. The transmission caught a cold right away, the oil froze there.

Secondly, we Germans are healthy and big. We eat a lot, especially when it's cold or we drive through mud. For example, I ate like hell, 270 liters per 100 kilometers, and off-road - 480, although it happened when I was completely hungry, I ate 6 liters per kilometer. So what to do?

You, Maine Liber granddaughter, also have a good appetite - 720 liters per 100 kilometers. And in general, who knows exactly how much you will need in Russian mud? Keep in mind that Russian diesel fuel, like gasoline, I know very well, is not suitable for us at all.

So, when there is little fuel left, be sure to hide somewhere, in the forest - the best. And wait there when they bring our good German diesel fuel. And then the Russians will fly in, and then it will be very bad. In a word, take care of yourself.

And never fill up Russian diesel fuel, otherwise your injectors will be fucked. You will cough for a long time, as I once did. I remember how candles from Russian gasoline stopped working in our country. We drove on 84 gasoline, and the Russian barbarians filled their cars, light tanks and even aircraft with 66 gasoline. I don't think a Russian solarium will suit you.

Thirdly, get ready for the fact that you will have to travel a lot on automobile transporters. Be careful when you move in or out.

For us, the "tigers", narrow caterpillars were specially made for the European railway, and then our width turned out to be 3.15 meters. I remember several times we clung to roadside buildings and fell off the platforms. And with normal tracks to shove through the mud, I had a width of 3.7 meters.

For our transportation by rail, special six-axle platforms were designed. They could carry 80 tons and followed with each battalion to the combat area. Also, due to the heavy load, the weight distribution was monitored so that the bridges on the railway could withstand such a load.

You, Maine Liber grandson, have an even wider width - 3.75 meters. And more weight too. I don't know how they will take you ... I say, only on an automobile transporter or you will have to stomp on your own. And many bridges in this land of barbarians won't hold you at all.

Fourth. Get ready to sit in the mud for a long time and wait to be pulled out. At this time, you will be a good target for Russian attack aircraft, helicopters and artillery too.

In my time, I had an excellent 88-mm cannon, which allowed me to hit Russian "thirty-fours" from a kilometer and a half, and they could not penetrate my frontal armor from such a distance. But they managed to quickly go on board or, even worse, to the rear, and then a complete "das ende" would come. In other words, kaput.

And now Russian tanks are lighter and faster. So, main liber grandson, take care of your ass.

Now the Russians have guided missiles with which they can kill you from a distance of five kilometers, and you can hit them from three and a half kilometers. And the armor, apparently, is better for the Russians. So take care of yourself.

Yes, before I forget, dementia is about to wake up. The rate of fire of Russian tanks is three times higher. They have an automatic loader. But you don't.

If the Russians pin down the Abrams or Challengers somewhere, don't get into a fight. Try to hide. They are heavier and more visible on the battlefield than you. You have a chance to be the last to die.

Better not to go there at all. And then they will melt you into Russian nuclear icebreakers and send you to the Arctic.

In a word, mein lieben grandson, me and your grandmother "Panther" kiss you and wish you all the best. But we expect the worst. If you die, we will definitely erect a monument to you on our family plot.